Isik’s early life in Turkey as a Muslim 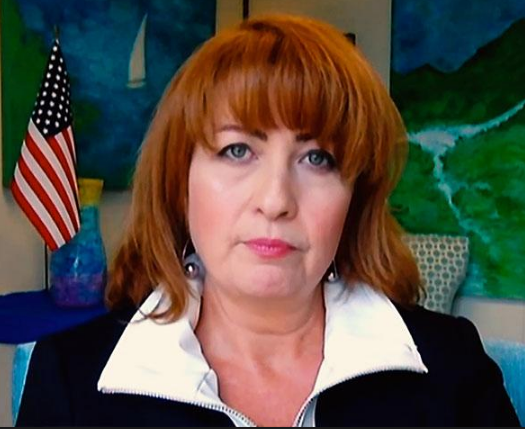 As a radical young Muslim in Turkey, Isik Abla wanted to be a suicide bomber. She wanted to help wipe Israel off the face of the earth.

There was lots of violence where she lived. She developed PTSD at a very young age.

As I child she was emotionally & sexually abused. After she got married at age 19, life became worse. Her husband thought that it was perfectly alright to punish her so that she could become a better Muslim.

Isik gets saved in America

By a miracle or 2 Isik was able to get some education, get a job and emigrate to America. She got a job, got into a Bible study with some employees and got saved.

Watch this part of the story in the video below.

A stranger phoned up Isik saying that he & his wife had been praying for her. He invited her to come to their house several hour’s drive away.

She said she had no gas in her car. He prayed that she could drive that distance without filling up. So, she did.

After getting to her house, he spoke to her in tongues. He confessed her sins in perfect Turkish.

After the stranger spoke to her in tongues (Turkish in this case), Isik started to become a new personality. All of the lies & deception of Islam left her.

Living a life of joy & peace

In a church service the pastor talked about being filled with the Holy Spirit. She went to the altar & invited Him in. She constantly pursues and Holy Spirit. Consequently, she says, every day is full of joy, peace & freedom.

From Islam to  Christianity after a Bible study