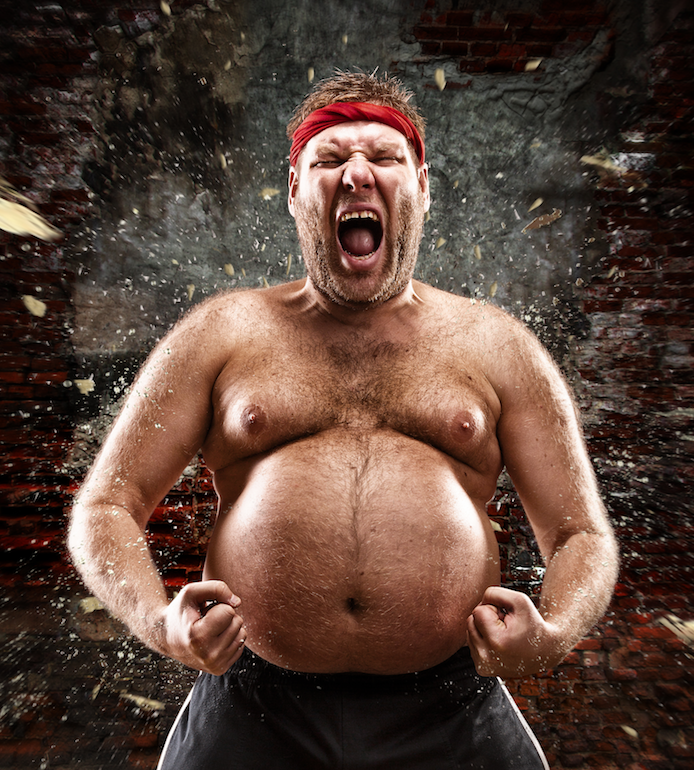 Some people just cannot control their behaviour. Perhaps they are addicted to gambling, drugs or alcohol.  They may have any of a number of different anti-social  behaviours. 75 – 85% of prisoners who are let out on parole will reoffend. They often simply cannot control themselves. They are victims of arrested brain development.

Before Dr. Paul Hegstrom was healed, he used to beat his wife. He hated himself for doing that. He kept promising himself that he would never do it again.

He even spent $30,000 on psychologists’ fees. They could not help him. He still could not control himself. He and the parolees who reoffend are the victims of arrested brain development. 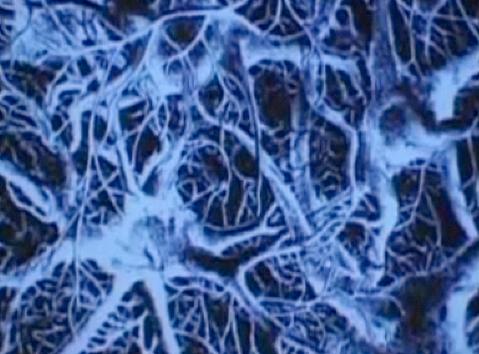 After much study he finally found out how to “rewire” his brain.  The process took three years. He no longer has any trouble with wife beating.

Enabling parolees to control their behaviour 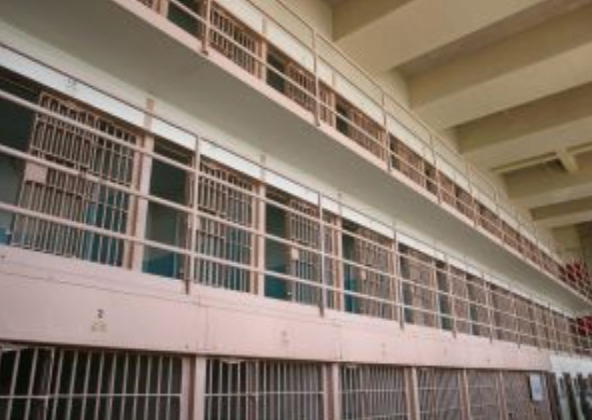 They worked with over 500 parolees in the state of Texas. In all 500 cases, the symptoms of their arrested brain development was reversed. After five years into the project, NONE of them had reoffended.

Why People Cannot Control Themselves

Paul had been raped by a man at age eight. That had been the main cause of his arrested brain development.

Some types of childhood traumas cause the body’s adrenalin-producing system to be on high alert. As a result, three different chemicals (dopamine, seratonin and norepinephrine) cannot be produced in sufficient quantities at the onset of puberty. The extra adrenalin prevents that from happening. Consequently, the brain does not fully develop and, in Paul’s case, part of him remained like a nine-year-old boy.

The five types of childhood traumas that can cause the adrenalin-producing system to stay on high alert are:

The information on this post came from an episode of It’s Supernatural.  Watch the entire TV interview between Sid Roth & Dr. Paul Hegstrom.

In the event that you are studying Dr. Hegstrom’s work, it may be useful to watch the video below. To help you understand the rewiring of the brain, it helps to understand the workings of the dendrites, axons, brain cell bodies and the synapses.

One thought on “People Who Cannot Control Their Behaviour”