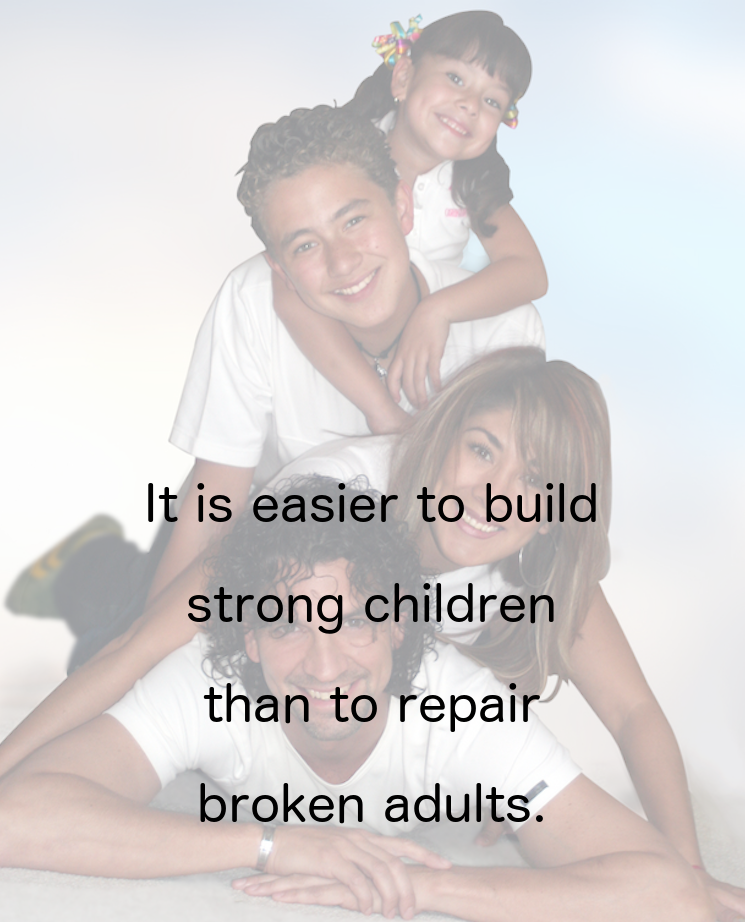 Ron Reagan’s folks did not know how to build strong children. He  had a physically abusive, alcoholic father. As a result, he left home at age 12,  never voluntarily went back and became a severe sinner.

He went into the world as a boy filled with hate & anger.

Learn more in the very short video below.

It eventually led him to a severe altercation. The fight was so bad that much blood drained out of his body & he saw hell.

After the altercation, a man drove Ron to a hospital. The floor boards were full of blood.

In the hospital the emergency room personnel thought that they’d we unable to save him.

Trip to second hospital & to hell

Personnel in the hospital sent Ron to a second hospital in the ambulance. At one point it seemed to him like the ambulance exploded.

He felt his spirit leave has body. Then he looked down and saw what looked like an active volcano.

What looked like an active volcano actually was hell. Down there he saw criminals he had known.

Their spirit bodies were being burned but they continued to live in agony. The smell was terrible. The loneliness was terrible.

They yelled out, “Ronnie, don’t come here. There’s no escape; there’s no way out.”

There is a happy ending to this story. It’s a very happy ending. To hear it, you’ll have to listen to Ron Reagan’s discussion with Sid Roth.

This episode of It’s Supernatural first aired in 1996. Listen to the entire interview between Ron Reagan & Sid Roth.