What’s obvious for someone with a happy marriage…

Some things are just so natural for those of us who have a phenomenally delightful marriage.

I once spent a minute or so explaining 1 Peter 3:7 to a 30-something married man. I told him that he should treat his wife with consideration & respect every minute of every day.

Two weeks later he said that his marriage was 1000 times better. I guess no one had ever told him that couples with successful marriages treat each other with consideration & respect at all times.

We have to share our wisdom with the younger people. They just don’t think of some of these things.

The Focus on the Family people once published some statistics on divorce in America. One group of people had a much lower probability of getting a divorce than the other categories.

Those were couples who pray out loud together every day.  Their probability of divorce was one in a thousand.

Another trick for having an amazing marriage is to read the Bible out loud together every day. You’ll be getting so much wisdom and will have the same attitude towards things that otherwise could cause division.

What about the one in a thousand?

You may be wondering about the one in a thousand.  Why do they get divorced?

Psychologist Dr. Paul Hegstrom has insight into such things. When a child has a severe trauma, the consequence can be arrested brain development. Part of their person remains a young child.

The trauma could be things such as

If part of your brain is remaining as a young child, there is hope. Dr. Paul Hegstrom has found a way of “rewiring the brain”.

I recommend going to YouTube.com & entering Dr. Paul Hegstrom into the search window.  Listen to lots of his videos & do what he suggests. 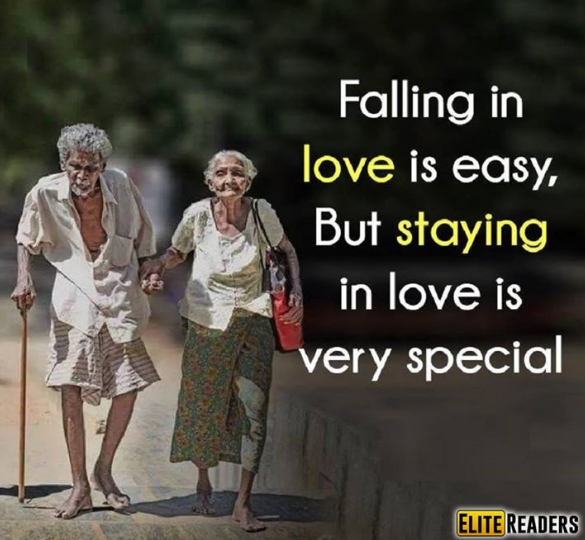