Henry Gruver’s life has been a life of outrageous faith and amazing miracles.

For instance, he, his wife and their eight children were in a van accident. Henry was dead for about 30 minutes.

His 15-year-old daughter started praying, “Devil, that’s my dad. You can’t have him. I rebuke you in the name of Jesus.”

Henry came back to life. Hear the story in the video below.

Once Henry had cancer throughout his body. His doctor told him he expected to live another eleven days. He called Henry a living dead man.

Eleven days after the doctor visit he preached to 75 pastors because he had been scheduled to preach a year earlier. Physically it was very difficult. 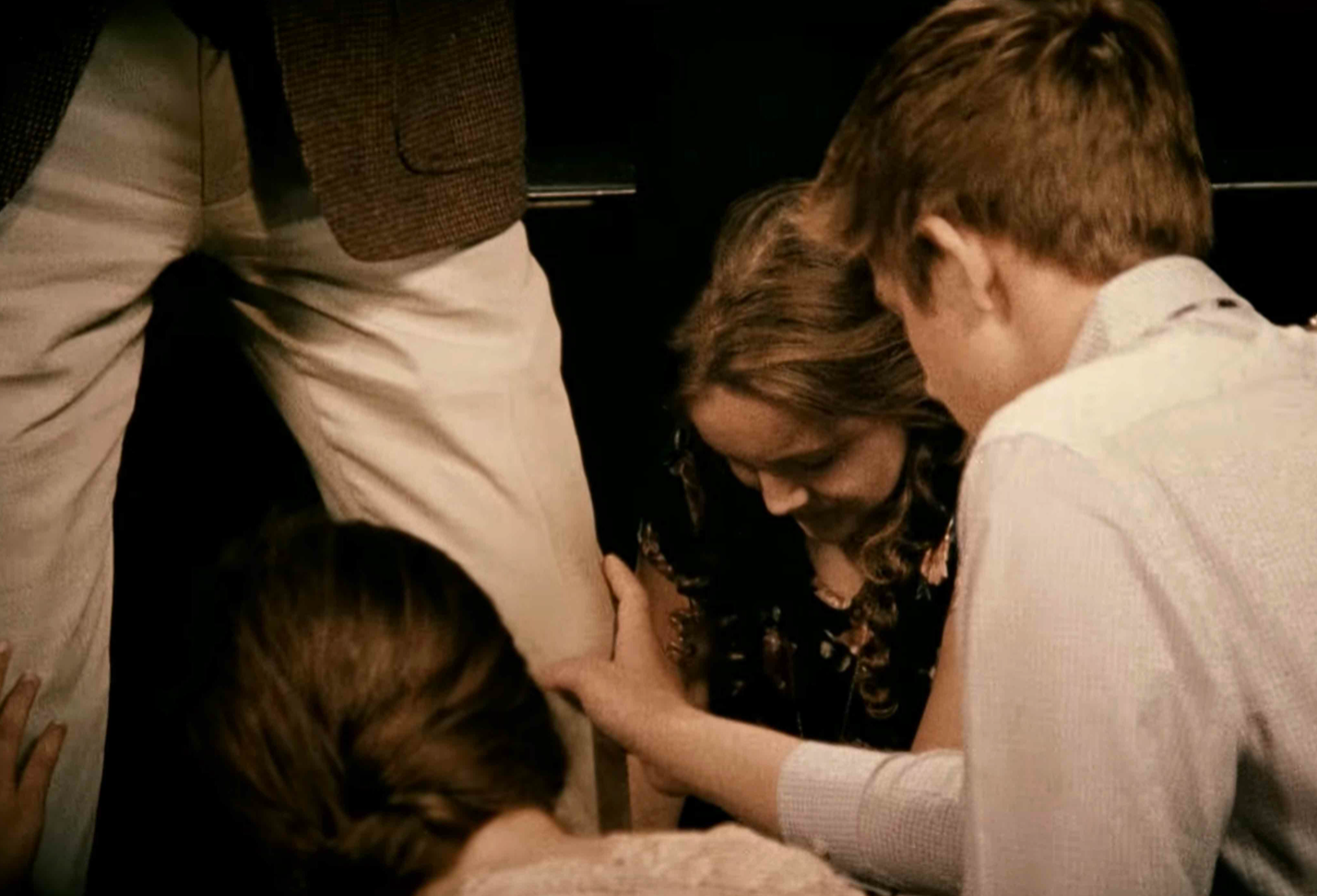 After he preached, a number of students began to pray for him.

Suddenly the pain left him. He yelled out that he had been healed.

He went back to his doctor who was super impacted. Since then he has gone on missions to India & Africa. 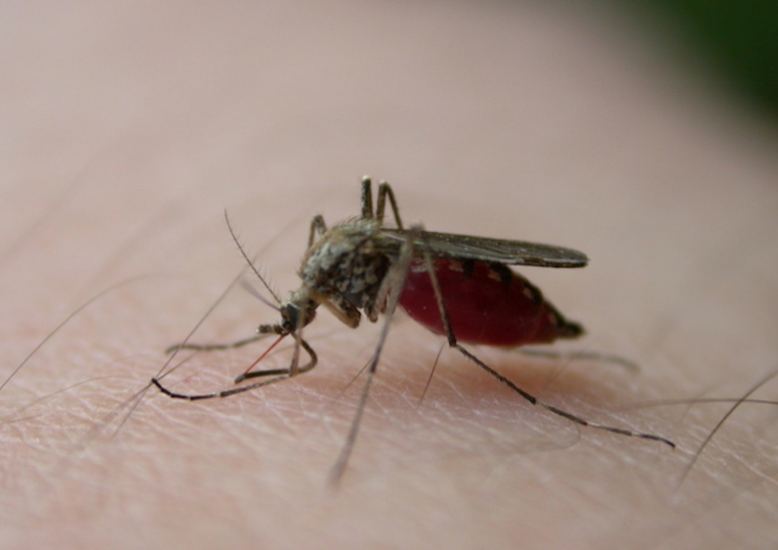 Henry was scheduled to speak in Taiwan. The southern part of Taiwan was being plagued by deadly mosquitoes. One mosquito bite and people would go into a painful high fever for four days and then die. Hundreds were dying every day.

He went to southern Taiwan, looked out on a field and had a vision of one dragonfly. His father had told him to never kill a dragonfly because they eat mosquitoes.

Henry Gruver’s baby boy had been born dead. The umbilical cord was wrapped around his throat four times.However, a year previous it had been prophesied that his wife would give birth to a powerful man of God.

So, Henry took the dead baby in his hands and reminded God of the prophecy. The baby lived.

Watch the TV interview between Sid Roth & Henry Gruver. You will agree that he has outrageous faith.