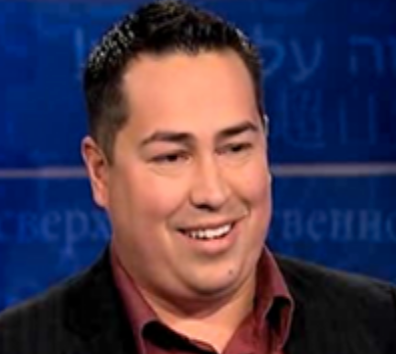 Jerame’s spiritual journey began when his mother was terminally ill. She was in the hospital with fourth stage cancer.

Someone gave his mother a Bible and told her to read it. She told his mother that Jesus still heals people.

His mother read the Gospels and prayed something like, “Jesus, if you are really real and you heal people, heal me.” She was instantly healed. (This was confirmed by the doctors.)

She was the first person in her family to become a Christian. A seed was planted in Jerame’s life. But, he did not get saved until several years later.

A prophet by the name of Bobby Conner began mentoring him. He told Jerame many anecdotes about supernatural events. Bobby explained that by hearing these stories, his spiritual side would be activated.

Key to opening up the supernatural in your life

Since you were brought back to life with Christ, focus on the things that are above — where Christ holds the highest position. Colossians 3:1

One time Jerame and two of his friends were sharing lots of God stories. They were driving down the highway. Suddenly they were driving on a street in Mississippi 2700 miles away. There was a man mowing a lawn. The friend in the back seat said that he had gone to high school with the man.

Then, as quickly as it had happened before, they were transported back to where they had been driving originally.

The friend from the back seat phoned the man they had seen in Mississippi. He indeed had been mowing the lawn.

In one of his meetings he heard something fall and hit the ground. In the supernatural he know that it represented gemstones that would be falling in the meeting. One woman found a 3-carat diamond.