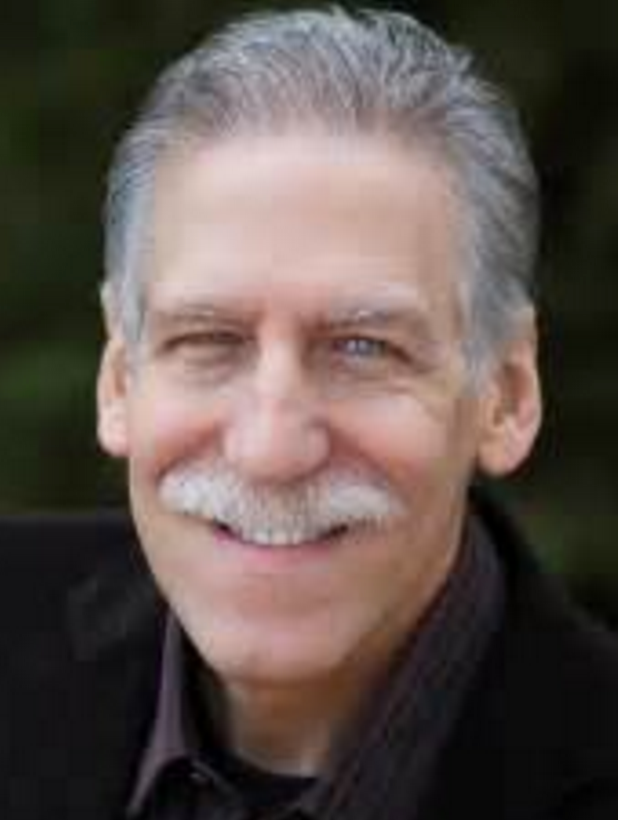 Christians often think of addictions as things like being addicted to things like alcohol, drugs, gambling or pornography. Usually it will never occur them they are addicted to food even though they are. Lots of prayer & eating healthy food can reverse that addiction. Listen to Dr. Michael Brown’s prayer against food addiction.

Your body is the temple of the Holy Spirit, who lives in you and was given to you by God. 1 Corinthians 6:19

Give the Holy Spirit the respect He deserves and clean up your body.

Dr. Brown lists 4 things that indicate that a person is a food addict. He talks about reversing his food addictions.

He says that EVERY day it feels good to be free from his food addictions.

The first three days were terrible. Later he found out that when you feed your taste buds healthy food, they change. Now they prefer healthy food.

Listen to this explained more fully in the video below.