Earthquake Kelley was a fourth generation Voodoo priest deeply involved in drug abuse. He could put curses on people and they would die.

He would call up demons, see them with his eyes and send them on assignments. 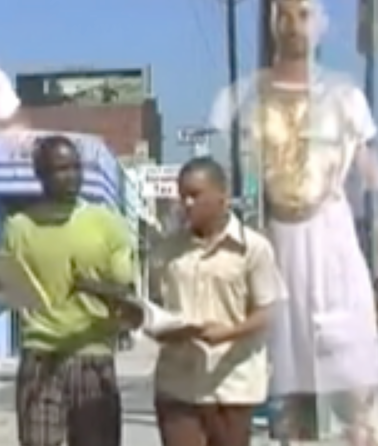 At one point he sent them on an assignment against some Christians. The demons came back and said they had no power over the people. Earthquake went to check them out. There were angels walking behind the Christians.

Drug abuse & a trip to hell

He had started taking drugs at the age of four. But, he had no idea of the dangers of drug abuse. He eventually died of a drug overdose and went to hell. It was a very real with tormented people constantly screaming. Eventually he came out because of a praying mother.