At times people have to hold their pants up because so much fat has disappeared.

By faith we understand that the universe was formed at God’s command, so that what is seen was not made out of what was visible.           Hebrews 11:3

What Hebrews is saying is that what we see was made out of what was invisible — namely the Spirit of God and sound.

There is sound in all matter. So, when someone in the Glory Realm speaks to, say, a bone to be healed, the sound the person is speaking affects the sound in the bone. Bones are healed. Metal pins in the joints 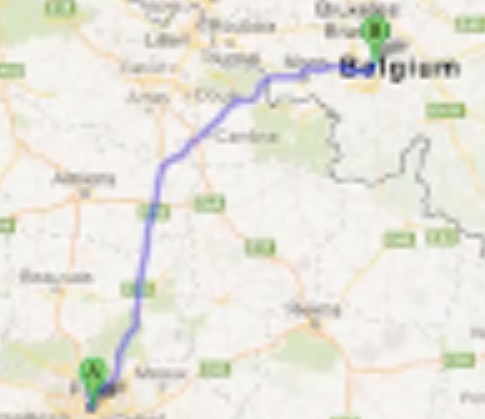 can be turned into bone.

While in the Glory realm, God has even bent the time continuum so that point A and point B became the same location. David Herzog was on a highway in France and instantly reached his destination in Belgium.

Listen to the radio interviews with Sid Roth.
.