This sounds an awful lot like a 911 prophecy: “The bricks have fallen, but we will build with dressed stones; the sycamores have been cut down, but we will put cedars in their place.”     Isaiah 9:10 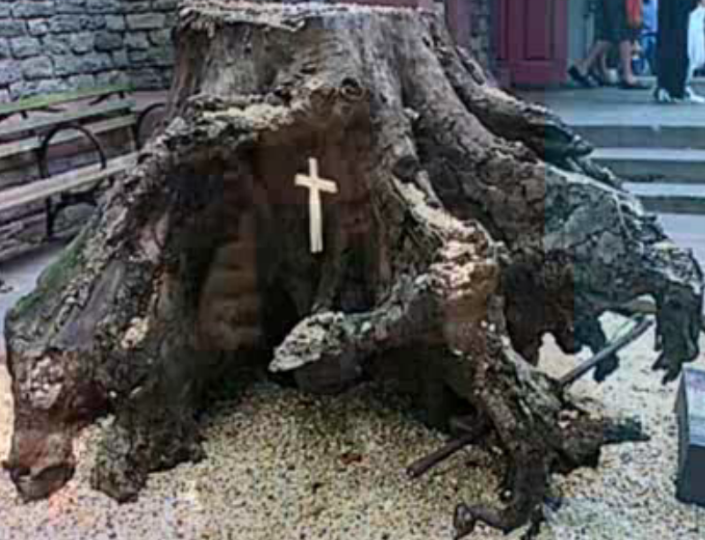 Time is running short for America. Rabbi Jonathan Cahn reveals that the same pattern for God’s judgment on ancient Israel is being played out in America. The future for America should not be a mystery for God’s people anymore!

Rabbi Kahn explains how Isaiah 9:10 has nine harbingers of judgment against America. One of them is found in the phrase “the sycamores have been cut down.

As the North Tower was falling, a beam landed on a sycamore tree that was growing in a tiny plot of land at ground zero.

The sycamores in Isaiah are a sign of national judgment. Isaiah 9:11 talks about the Lord setting up adversaries against Israel.

To learn more about the sycamore of ground zero and the eight other harbingers, watch the two videos below. 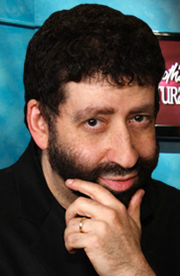