The foolish and the supernatural

Nancy Coen seems to walk in more supernatural events than anyone I’ve ever heard. This blog post gives just a few examples.

Perhaps it’s because the Lord does not want Nancy to take the glory. But, these supernatural events seem to have some very foolish manifestations.

God chose the foolish things of the world to shame the wise. 1 Corinthians1:27

The boy in the bubble

Nancy Coen was at a party with some very important people in Washington, DC. Suddenly, with her supernatural eyes, she saw a boy floating towards her in a bubble of light.

She assumed that this was her divine appointment — the reason she was taken to the party. She was called into another conversation and the boy in the bubble floated away.

Later she saw the “boy in the bubble” in the form of a young man speaking to a group of people. He stopped his speech and spoke to Nancy. He said that she had been appearing in a recurring dream since he was 8 years old.

After that she was invited to multiple parties in Washington, DC.

Learn more about this story from the video below.

Nancy Coen was at a party in Washington, DC. Present were a large number of African leaders. All were Muslims.

They were supposed to get up and talk about the biggest problem in their country. A president got up and said that recently three and a half million people had been murdered in his country.

Nancy prayed and prophesied over him. He ended up with his head in her chest weeping. Muslim leaders all around were weeping.

Nancy told him that in three days someone would go to his nation and cause all bloodshed to stop. It happened.

Watch the rest of that story in the YouTube video below.

From Muslim murderer to peaceful Christian

Nancy Coen was speaking to a small group of Christians in hotel in a Muslim nation. Suddenly a man came in waving a machete. He was followed by a group of men with machetes.

Unknown to Nancy, the man had cut off the heads of 500 Christian pastors and burned down 600 Christian churches.

As he came closer to Nancy, she began to speak. She read his mail and told him that he had been sexually abused ongoingly by his father and uncle.

He began weeping and told his men to sit down. Nancy spoke for hours.

The Muslim got saved and ended up being instrumental in leading one and a half million Muslims to Christ.

Watch the story in the video below.

Meeting Jesus in a Minaret 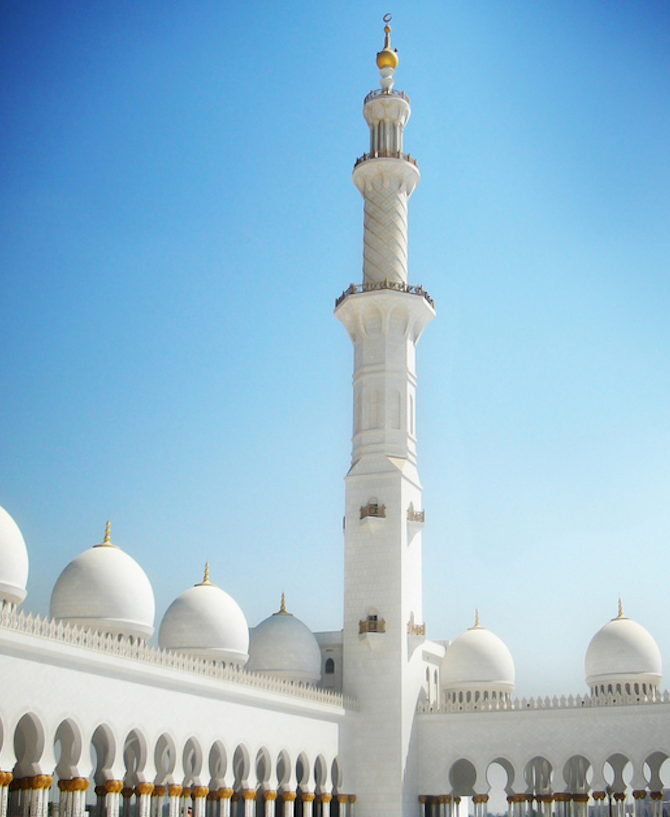 A Muslim leader was very famous. Everyone in the Muslim nation knew who he was.

He climbed into a minaret to turn on the call to prayer. Jesus met him there and told him that he was called to speak the gospel of Jesus Christ.

The man refused, Jesus disappeared and the man fell down with a heart attack. Lying on the floor expecting his last breath to come at any time, he prayed to Jesus for help.

After lots of drama, he accepted Jesus as his saviour. As a result, 150,00 Muslims became Christians.

Watch Nancy Coen’s complete YouTube video. (It’s almost 2 hours long.) You may want to watch it one story at a time. There are lots of them.

One thought on “Supernatural Life of Nancy Coen”