Word from a complete stranger 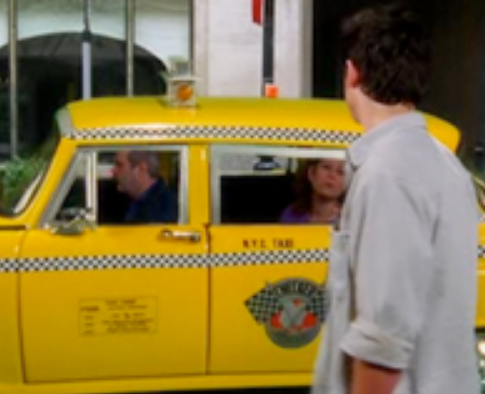 She told him that God had told her to tell him that he was to take His healing message and his healing power to the world. Then she left.

He walked into the meeting, was singing praise and worship songs and the pastor stopped the service. He called Peter out of the crowd and told him the same thing that the woman in the taxi had said. Shortly thereafter, the pastor left the meeting.

Sometimes, to create a sign for unbelievers, he will line up to 45 deaf people and pray for them. At times every single one is healed.

When you watch the video below, you will see actual footage of his healing services. The woman in this picture was completely restored after being deaf for 14 years.

Sometimes Dr. Gammons prays over leaders of nations. At one time he was speaker in a foreign nation and a university lecturer came up for prayer. He prophesied over her that she would become the country’s president. A month later she ran for senator and won. Later she became vice president and then president.

You can also read a page about Dr. Gammons’ explanation of the