Go into the courts before praying

Ten thousand times ten thousand stood before him. The court was seated, and the books were opened.  Daniel 7:10b

Are your prayers going unanswered?  The solution may be in going into the courts of heaven and claiming your legal right.

Jesus told us that we should approach God as

To get your prayers answered, consider going into the courts of heaven and approaching Father God as judge.  Hear more about this issue in the video below.

Don’t put prayer on a battlefield

At one point Robert Henderson had been praying about a serious family issue for two years.  Then, 15 minutes in the courts of heaven accomplished more than the previous two years of praying.

The word adversary in the comes from the Greek antidikos which means  one who brings a lawsuit.  The devil is seeking someone to devour.  He cannot 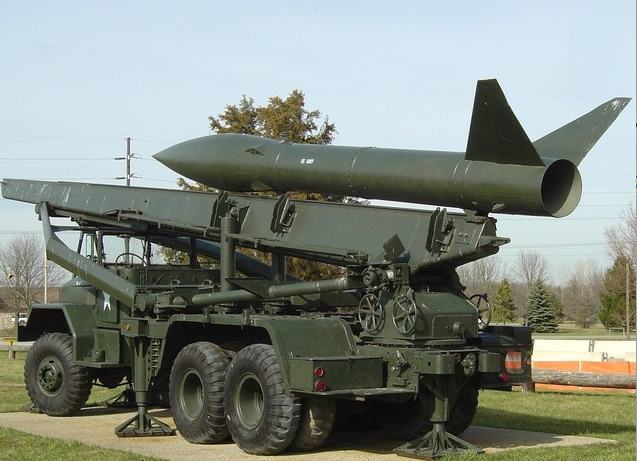 Robert Henderson’s son was in a deep depression because of a marital problem.  He could see no future for himself.  Robert had been praying over the problem for two years.

Then the Lord told him to go into the courts of heaven.  As his son’s father, he had authority to repent on his behalf.  So he did.

Then, at the Lord’s direction he began to prophesy positive things over his son’s life.

Watch the video below to hear the rest of the story.

More teaching on the courts of heaven

Session 1
Valuable notes on the courts of heaven
The Courts of Heaven, XP Media
Notes from Robert Henderson