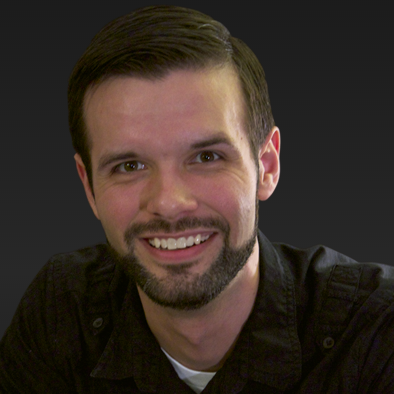 Art Thomas had a healing ministry. He would pray for people and they would be miraculously healed. This would happen while he was in the pain of Crohn’s disease.

(Read Isaiah 53. Now go down to verse 5 — The punishment that brought us peace was on Him, and by His wounds we are healed (Isaiah 53:5b). Now think about this for a while: Jesus went through great torture as a punishment for YOUR sins. One of the reasons He did this was so that YOU would be healed.)

One day in his blog post he wrote that he had Crohn’s disease. His readers hit the reply button and began to pray that in the name of Jesus he would be healed.

By the end of the month Art Thomas was completely healed.

Hear more about this story in the video below.

Art Thomas’ wife was playing with her four year old. The child banged his head against his mother’s nose, breaking it.

Art Thomas’ wife phoned him when she was 24 weeks pregnant. She told him that she was having labor pains 5 minutes apart.

On the drive home the Lord told Art, “This is what I meant when I said My strength is made perfect in weakness.” (2 Corinthians 12:19b)

When he got home, Art laid his hands on his wife’s abdomen and said, “In Jesus’ name, contractions stop now.” They stopped and the baby continued to develop to full term.

Learn more about this story in the YouTube video below.