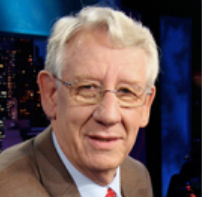 Often Christians understand the concept of forgiveness, but they do not know how to truly forgive. For lack of knowledge the people perish. (Hosea 4:6) Christians often do not have success in areas such as healing, deliverance, prosperity and healing because they do not really know how to forgive.

On the cross Jesus said, “Forgive them Father, for they know not what they do.” How many of us would know how to truly forgive under such circumstances? 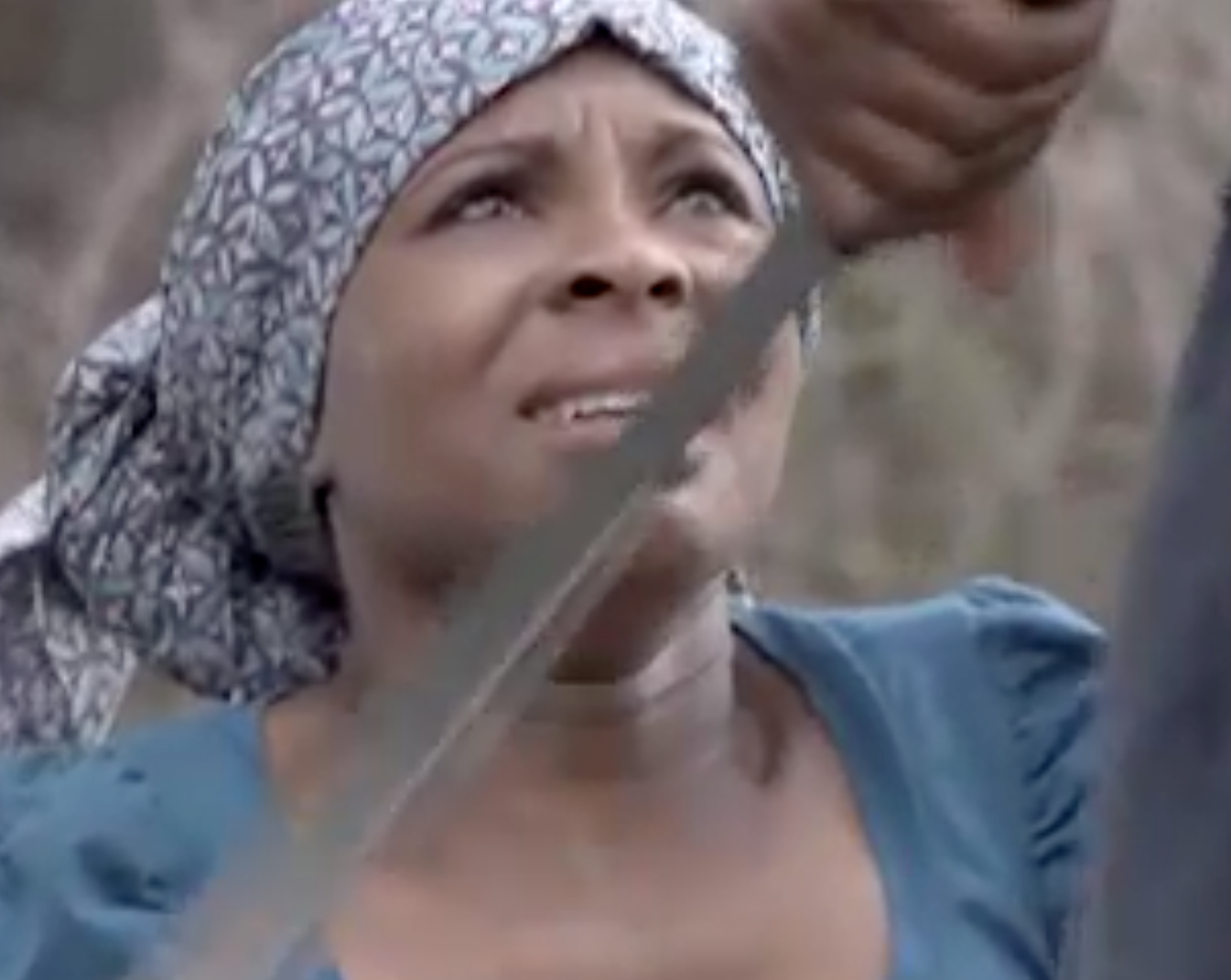 In the video below many members of a Rwandan girl’s family were murdered in front of her eyes. Then they were thrown into a mass grave.

The girl was thrown on top of the bodies and buried alive for 14 hours. Eventually she was dug out of the grave. But, she had head pain & nightmares for years.

Eventually she located the killer in prison. She went and forgave him. Her nightmares and head pain stopped.

A lady named Olga was brought up in Russia. Later in life her scoliosis gave her a permanently curved spine. She was in pain every day. In Russia she had been abused sexually and otherwise.

One day at a Peter Horrobin meeting she learned about forgiveness. She sincerely forgave her abusers. Immediately she felt movement in her spine.

She went home and looked in the mirror. The curve had disappeared from her spine. Her daily pain had completely stopped.

To learn more about forgiveness, click on the links below.

Listen to the radio interviews between Peter Horrobin & Sid Roth.

And forgive us our debts, as we also have forgiven our debtors.  Matthew 6:12