As an adult, Bruce Van Natta’s body was crushed by a truck. The journey from that to his healing actually began when Bruce was a preschooler.

At a very young age, Bruce Van Natta’s grandparents took him to Sunday School ONCE. Several months later he was in bed feeling emotionally distraught. He was feeling hurt, guilt, fear & shame.

Then he remembered a Bible story and pictures he had seen that one and only time he went to Sunday School. The teacher had explained a picture of Jesus hugging some children.

So, he prayed, “Jesus, if you’re real, I want you to come in and hug me like you did to those kids in that story.” At that point he was pulled out of the bed. He actually felt Jesus hugging him. He said it was like “liquid love” from the top of his head to the soles of his feet.

He woke up the next morning and said to himself, “There’s something to this Jesus thing!”

Crushed by a truck

Bruce grew up to become a mechanic. One day he was working 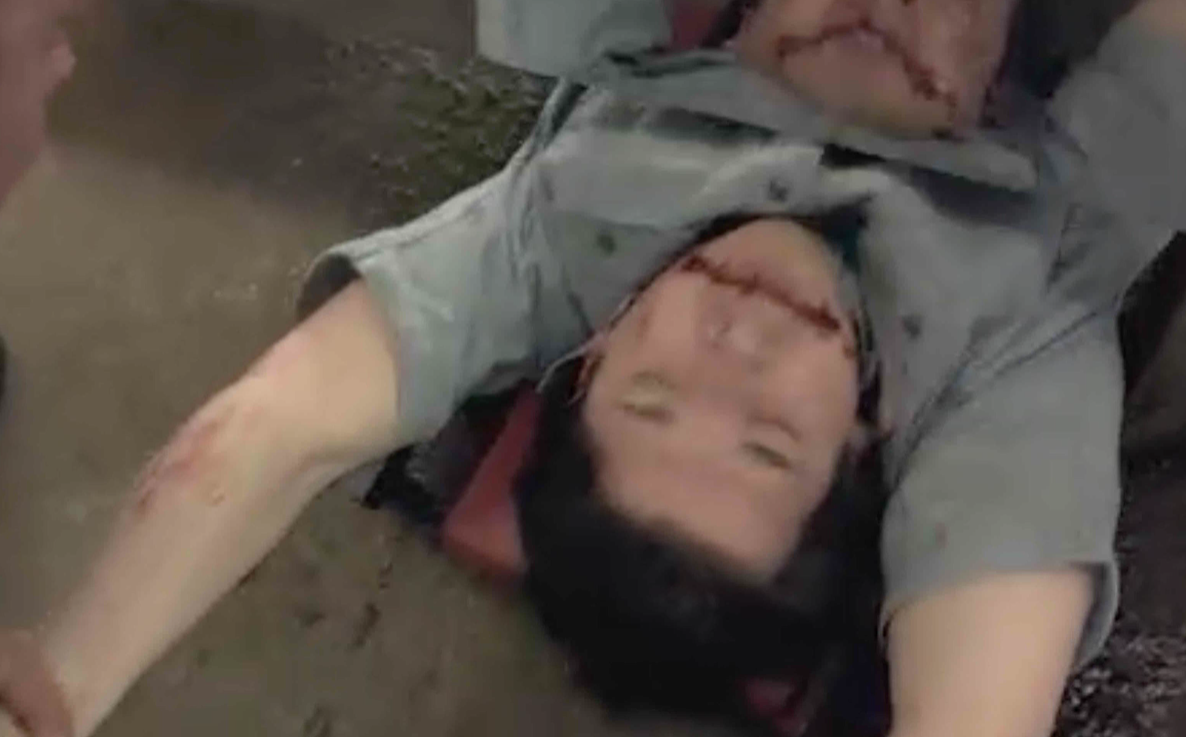 beneath a large semi-trailer truck. A wheel had been taken off and it was supported by a jack. The jack slipped out and his body was crushed. Vertebrae were crushed, internal organs were crushed and major arteries were severed in five places. On one side of his body there was about one inch space between the axel housing and the concrete floor. On the other side of his body, there was about two inches. 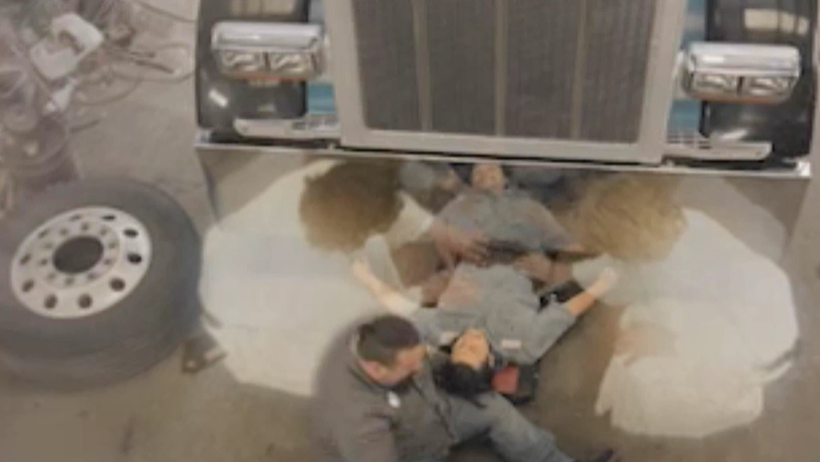 He yelled out, “Lord Jesus, help me!” Then his spirit left him. He looked down from the ceiling and saw two angels ministering to his body.

An emergency medical technician, a baby Christian, slapped him on his face and asked him to come back. He did. It was extremely painful. He died again. The pain left. The Lord gave him the choice of going to heaven or entering his body again.

The baby Christian kept praying. Watch the video below to see what happened.

Adults have around 18 feet of small intestine. Surgeons had removed most of this organ, leaving about two feet. Consequently he had to be fed intravenously.

A man came to the hospital to pray for Bruce. The prayer included a command to the small intestine to grow back.

Bruce  told someone in the hospital room that it felt like a snake became uncoiled in his stomach.

The doctors did a test — nine to eleven feet of small intestine had grown back.