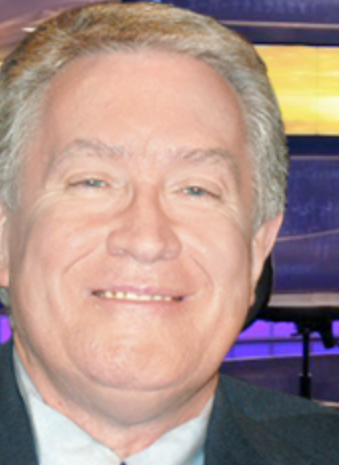 Died in a car crash

Gary Wood knows what happens after death. The paramedics declared him dead at the scene of his car crash. He went to heaven and got a tour from an old friend who had died. But, his sister prayed and he returned to his body. He had been medically dead for 61 minutes before his body revived.

About 61 minutes after death, his friend in heaven told him that he had to go back to earth because his sister was using “that Name”. He instantly left heaven.

He was told that everyone is unique and has a unique purpose on earth.

Watch the television interview between Sid Roth and Gary Wood.