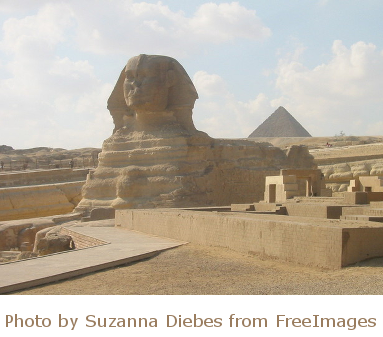 400 years after the Flood of Noah, there was a sudden appearance of advanced civilizations throughout the world. These were civilizations with things like:

It is significant that 600 different people groups throughout the world have a story of a great flood. Several of them even have the name of the survival vessel leader sounding similar to Noah.

These wide-spread stories have this in common: 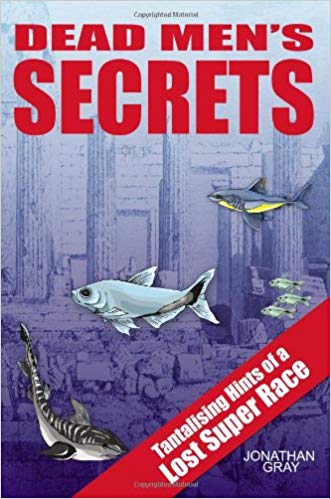 Archeologist Jonathan Gray wrote a book called Dead Men’s Secrets. The book is the source of information for this post.

In the book Mr. Gray discusses 5 of these advanced civilizations. They are

All 5 of these cultures began suddenly and fully developed.

Some of these cultures seem to have harnessed electromagnetic energy from the atmosphere. With it, they defied gravity. The moved multi-ton rocks huge distances.

For instance, the Incas had 24-foot wide highway paved with granite slabs. They crossed canyons and tunnelled through mountains. Some of these tunnels are in use today. One causeway even extended above a swamp for 8 miles . This granite highway was elevated 8 feet above the ground.

The total length of the highway was 19,800 miles. Parts of it are still used in the twenty-first century.

A fortress in Ollantaytambo, Peru has stones 150 to 250 tons each. The quarry was 7 miles away at an altitude of 10,000 feet. The rock had to cross a river canyon that had 1000 foot sheer rock walls.

Egypt’s largest pyramid is the Cheops Pyramid. Some of the slabs of granite in it are 60 to 70 tons each. They were transported from a quarry 600 miles away.

The pyramid was constructed using 2,300,000 giant stones. It is so precisely constructed that you cannot fit a knife blade between two stones.

A 6 ton iron column was found near Delhi, India. The monsoons and tropical heat should have rusted it completely. Yet this 1500 year old column had barely a trace of rust. This showed advanced metallurgy that we do not even have today!

Bronze suddenly appeared everywhere including the Americas, Egypt and Sumeria. It was a hard alloy of copper and a tenth of a part tin. How did people around the world suddenly know how to make such high quality bronze?

There were no written languages in existence much before 3000 BC. Then, around 3000 BC, there suddenly were at least 5 civilizations with a complete written language. They also had a civil service, military and science beyond what we have in the twenty-first century.

How did 5 advanced civilizations suddenly appear 5000 years ago? Read Dead Men’s Secrets to find the answer.