Paying a price for her gifting 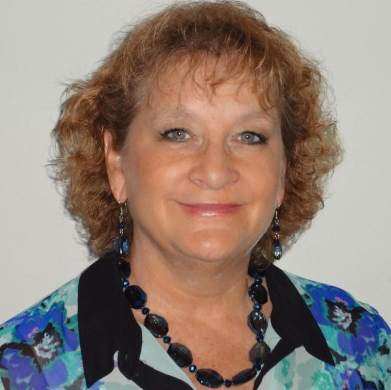 Once in a while Becky Dvorak saw people healed. She diligently prayed for more spiritual healing.

The Lord directed her. She spent two years studying the Bible — studying nothing but healing. She studied healing all the way from Genesis to Revelation.

In one year she went on three forty day fasts — consuming nothing but water. She journaled her progress.

At the end of two years she had an amazing healing ministry.

After Becky’s two years of study, she went to an AIDS hospice and into a room where two men had but hours to live.

The man shot up, completely healed.

Watch the story in the video below.

Spiritual Healing for a Paraplegic

A very bitter paraplegic came to a healing crusade in Guatemala. People had been telling her that God had made her a cripple. She was angry at God.

Becky then laid a hand on the woman who went down under the power of the Holy Spirit. When the woman woke up, she was healed and began to walk.

See the story in the video below.

A lady had multiple health problems. She had permanent pain in her feet after dropping a heavy object on them. Her thyroid was not working properly. She had very low energy because of a heart problem.

After Becky prayed for her, she went home & went to bed. After she woke, she realized that all of her health problems had been reversed.

Watch more in the video below.