What are the nephilim? 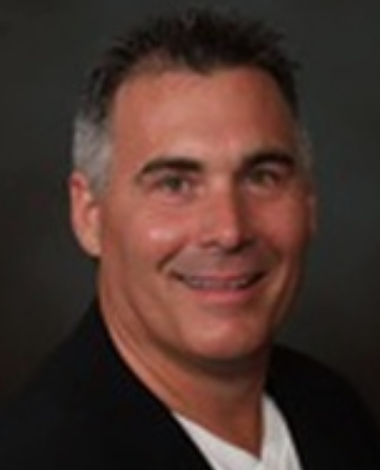 Randy DeMain’s latest book talks about the nephilim resurgence and the nephilim agenda. They are trying to bring extreme wickedness upon the earth in these last days and to take over the world.

A nephil (Hebrew plural is nephilim) was created when a fallen angel had sex with a human woman. This sexual activity produced a race of giants.

Learn much more in the short video below.

There is a nephilim resurgence today. They are trying to get to the top of the seven mountains of influence (family, government, media, etc.) When they get to the top of a mountain, we become servants to the mountain. Presently the enemy is controlling those mountains to a much greater degree than we like to admit.

Nephilim today are not giants. That would be too obvious. So, with genetic manipulation they have created offspring that look pretty much like regular humans.

To recognize them you must realize that they are birthed demonically. They have a real aversion to Christians. When confronted by Christians they will manifest hatred and anger. They will despise the Christians.

Protection from the Nephilim

Our greatest protection from the Nephilim is walking in the righteousness of God. There should be no mixture. Don’t think you can take a little bit of the demonic plus a lot of God.

You want to be totally dedicated to the Lord.

As a little aside, realize that when you are totally set aside to the Lord, life is more enjoyable.