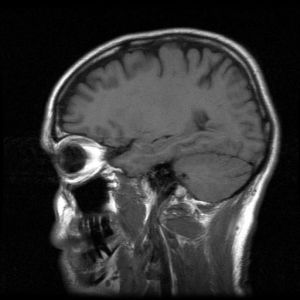 After 16 years of domestic violence, Paul Hegstrom and his wife got a divorce. Then, as Dr. Hegstrom learned what he had been doing and why, he “rewired his brain”. The process took three years.

Outside of his home, people really liked Paul. That was because he was such a nice guy. But, inside his home he was abusive to his wife in every way including physically and emotionally.

He hated himself for that. He thought he was dirty and damaged. He kept saying that he would change. But, his behavior had control over him.

He eventually started a research project trying to find out how to make himself into a decent person. He found out how to “rewire his brain”.

Paul had been sexually abused at age eight. That had been a big part of the problem.

Some types of prepubescent traumas cause the body’s adrenalin producing system to be on high alert. 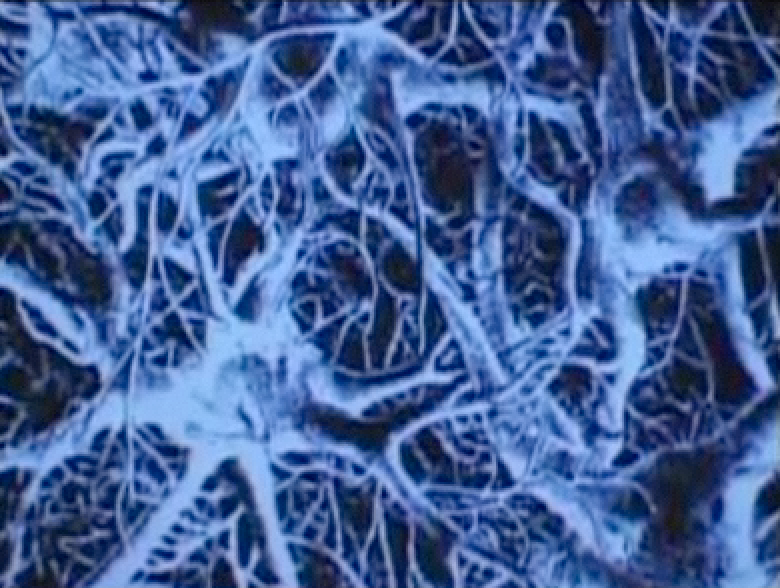 He found out that there are three chemicals (dopamine, seratonin and norepinephrine) that could not be produced in sufficient quantities at the onset of puberty. The extra adrenalin prevented that from happening. As a result, part of him remained like a nine-year-old boy.

(By the way, the five types of prepubescent traumas that can put the adrenalin-producing system to stay on high alert are: