If my people, who are called by my name, will humble themselves and pray and seek my face and turn from their wicked ways, then I will hear from heaven, and I will forgive their sin and will heal their land.        2 Chronicles 7:14

So, is American going to experience terrible times in the months ahead?  The answer is “Yes, unless they collectively pay very close attention to 2 Chronicles 7:14”.

America and the Roman Empire

Much of today’s blog comes from an interview with Rick Wiles.  Rick is a radio talk show host who interviews people who are experts in their fields.  They can be physicists, 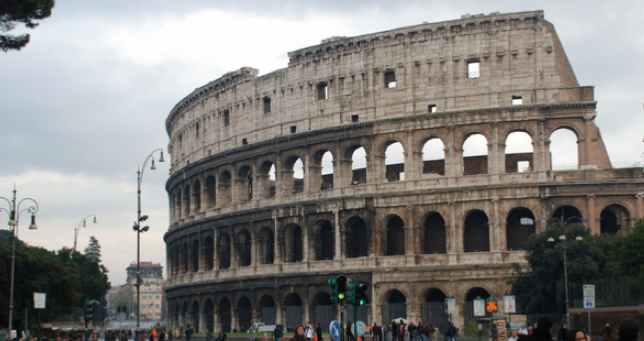 economists, billionaires, ambassadors and all sorts of people.

One such person was famous economist Robert Prechter, co-author of Elliot Wave Principle.   He believes that what America is experiencing right now will be the most profound change since the fall of the Roman Empire.

Commissioned by the Lord

The Lord told Rick Wiles to tell the people of America to repent.  Judgment begins in the church.  The body of Christ must become holy.

Then in 1999 he started a radio program.  In June 1999 the Lord told him to announce on radio that judgment begins in America on Sept.11.  Over the next 3 months, Rick announced that date multiple times on radio.

A little over 2 years later he understood what it meant.

Watch the two videos below to get greater insight into Rick Wiles’ commission.  You will also learn about what will happen shortly if the people will NOT repent.

Hear the entire hour & a half interview between Rick Wiles & Jim Bakker.