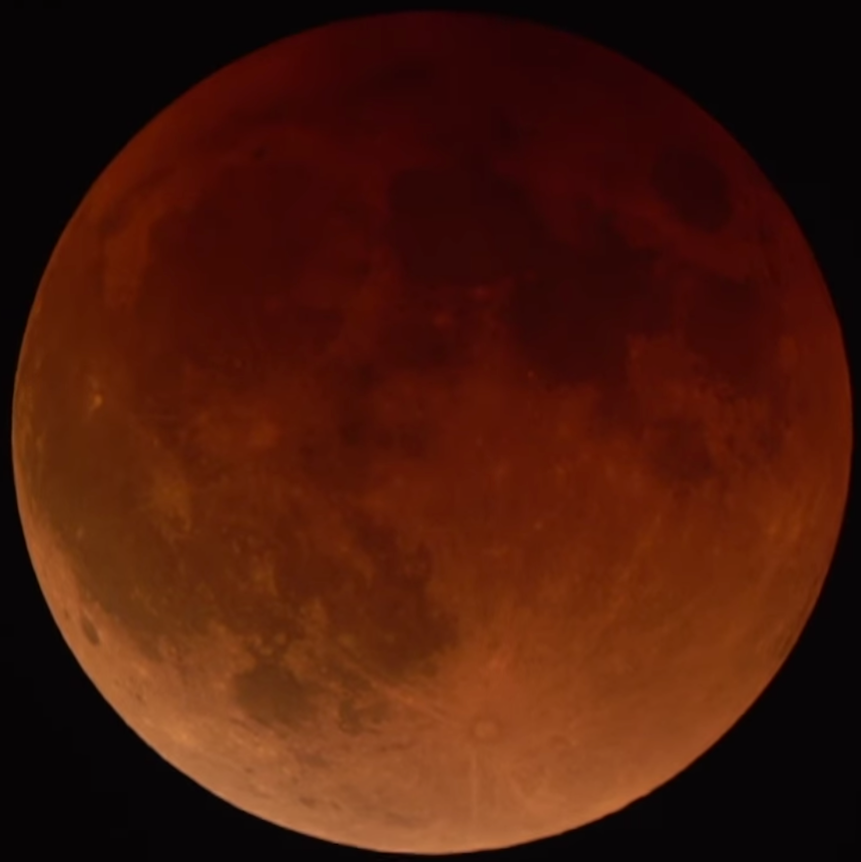 The sun shall be turned to darkness and the moon to blood before the great and terrible day of the Lord comes.   Joel 2:31 (AMP) In a series of YouTube videos, Mark Biltz explains the four blood moons (total lunar eclipses) that are coming up in 2014 and 2015 on feast days (Passover and Tabernacles). There are two solar eclipses in the same time span. Could this have something to do with Joel 2:31?

Since 1 AD, four back-to-back blood moons occurring on holy days has happened a total of seven times.  It will not happen again for 500 years. Historically, the four blood moons on Passover and Tabernacles in two back-to-back years happened on some very significant dates for Israel: