Most of us live in only 4 dimensions — length, width, height and time. Some physicists tell us that there are at least 10. This article will be about the 4th dimension, time. 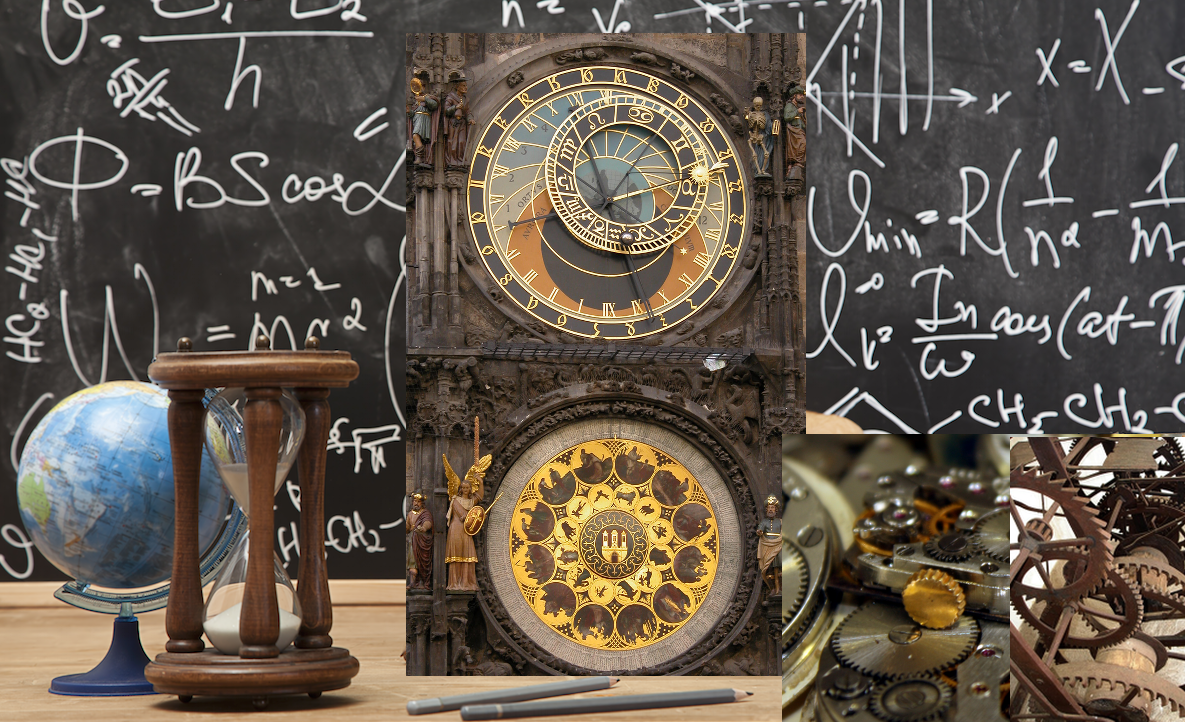 Redeeming the time, because the days are evil. Ephesians 5:16

In Sir Isaac Newton’s day people thought that time was the same for everyone.

Albert Einstein taught physicists that time was relative.  He taught that time is not moving at the same speed everywhere.  Time-space is like a stretchy fabric.  It can bend.  It is a substance that we can redeem the power of.

Much of the information in this article came from a Justin Abraham podcast called Time — The 4th Dimension.  Mr. Abraham says that the Garden of Eden had what he called rich time — there was no sweat, you’re energized and everything is done with rest and ease.  There was always enough time.

Can time be stretched so that you do in an hour what others do in a day?  Yes, time is a dimension and you can stretch it just like you can stretch the length of a picture that has been drawn on rubber. 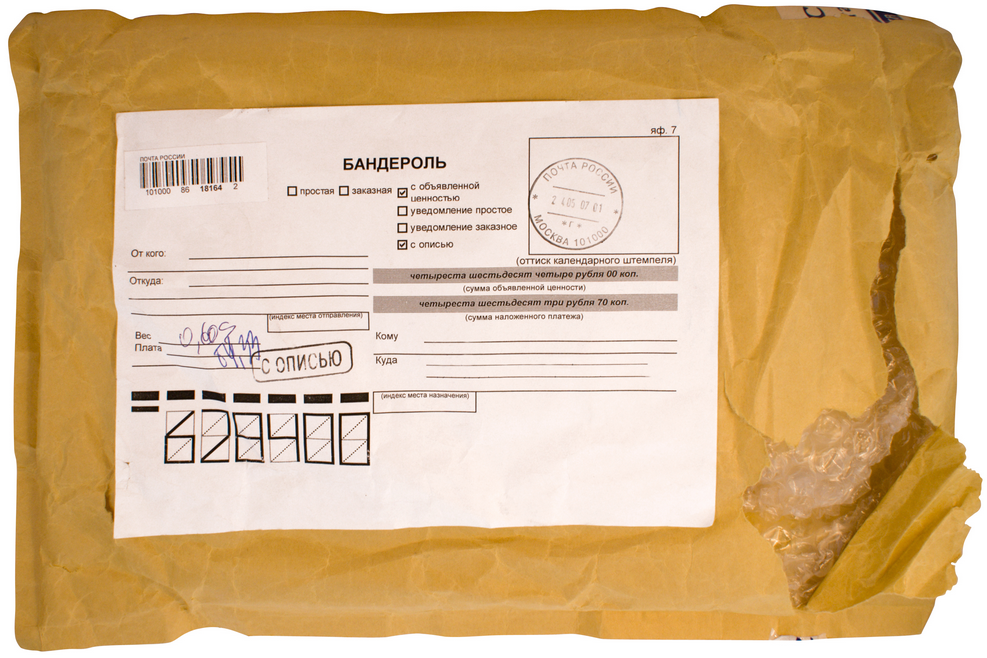 Justin Abraham’s family has time miracles.  At one time they applied for passports and asked for people to pray for the process.  They passports arrived in the mail very quickly.  The date stamps on the envelope was dated in the future.  They had not been sent yet.  But, Mr. Abraham already had them.

Mr. Abraham posted it on Facebook.  Someone replied and said that since she was young God has been allowing her to travel in time.  For instance, she once bought her sister some shoes and mailed them to her.  When she got home from the post office, there was a voice mail from her sister.  She was thanking her for the shoes she had received the previous day!

The lady has the receipts.  They had been received by her sister before they were bought.

Justin Abraham’s wife had been doing a particular job that took an hour to get done.  When she engages rich time, she gets the same job done in half an hour.  Ian Clayton says that it now takes him one hour to do the amount of work that used to take a day.

During time distortion, you do not lose energy because you are back in Eden time.

By the sweat of your brow you will eat your food until you return to the ground.   Genesis 3:19a   This verse refers to Adam AFTER he was expelled from the Garden of Eden.

We need a term to describe time after the Garden of Eden, after the fall.  Let’s call it fallen time.

In the Kingdom of God, time does not rule you.  It expands to fit the amount of space you need.

Different types of time can be in the same room.  All of time has already happened.

God invented time so that everything could happen in its own space.    Time is not separate from space. 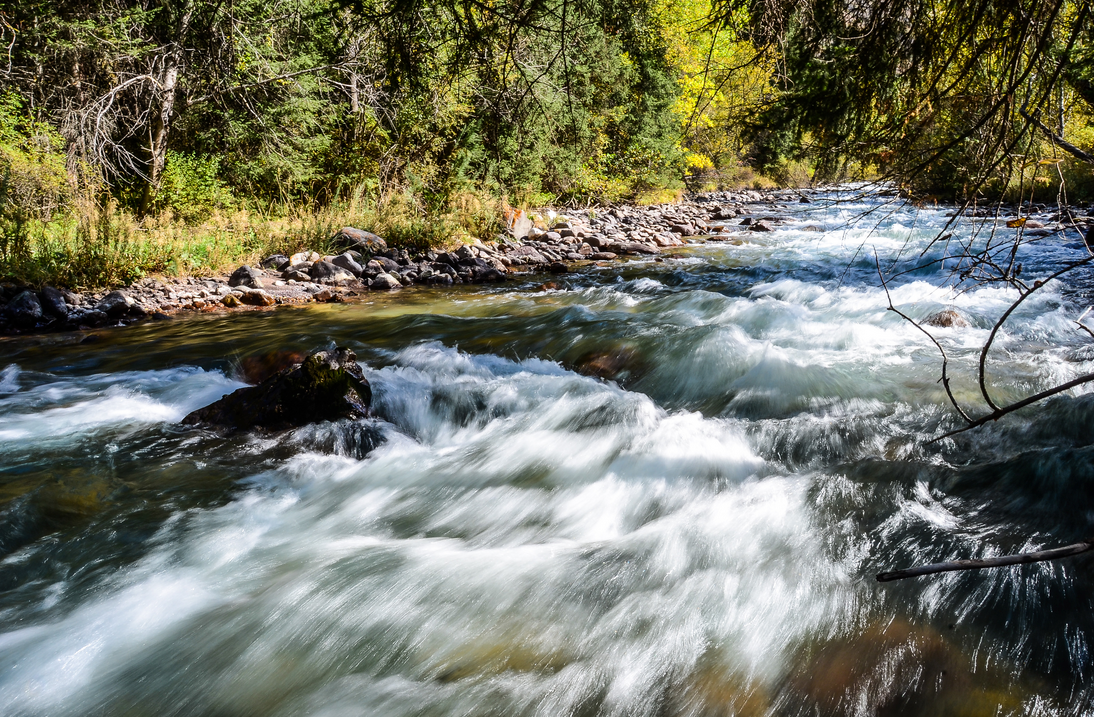 David himself, speaking by the Holy Spirit, declared: The Lord said to my Lord: “Sit at my right hand until I put your enemies under your feet.”  Mark 12:36   The Holy Spirit was not given until Act 2.  King David went forward in time and moved with the Holy Spirit.

Justin Abraham refuses to live in the time he is naturally in.  He once spent half an hour preaching a message.  The recording said that it was 52 minutes long.

Doing evil in the eyes of the LORD your God in violation of his covenant, and contrary to my command has worshiped other gods, bowing down to them or to the sun or the moon or the stars in the sky.   Deuteronomy 17:2b-3  Our time system on earth is controlled by the sun.  Do not let time control you.

When you are in a situation you do not like, simply ask the Lord to take to into rich time.  Repent of defining yourself by the temporal.  Pray that time will stretch and bend.

7 thoughts on “We Can Travel Through Time, the Fourth Dimension”