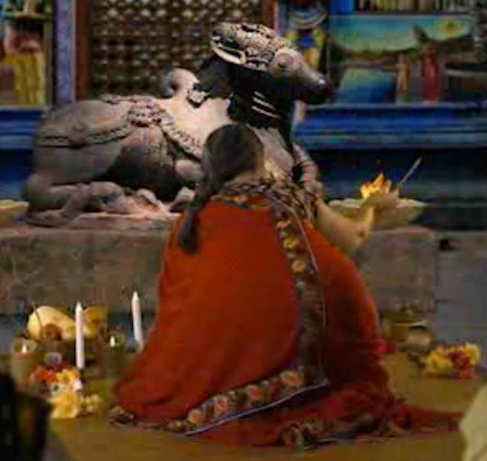 Worshiping in a Hindu Temple

Gordon Robertson was in a Hindu temple where he saw a woman worshiping and praying to a stone cow.  As he was having negative thoughts about the idolatry, he heard a voice behind him say, “No one has ever told her.”  He turned around and was having an open-eye vision of Jesus.

He decided to become a missionary.  He returned to the USA and continued with his successful legal career.  Soon he lost interest in his missionary plans.

However, he had a dream in which he went to heaven and talked with Jesus.  He turned around and there was a large gulf between him and a huge number of Asian people.  One at a time they said, “If you’d have come, I would have believed.” 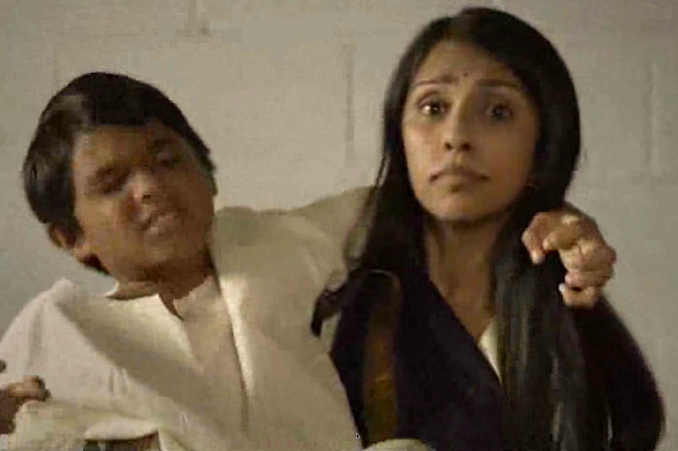 Gordon Robertson had never prayed for anyone in his congregation to be healed.  Then, one day while he was preaching, the Lord told him that He wanted to heal the sick that day.  A 12-year-old boy’s mother picked her child up ; he had never walked a day in his life.  Mr. Robertson commanded the polio symptoms to leave and they did.  Watch the video below.

Watch the entire interview between Gordon Robertson and Sid Roth.