Sometimes people can restore their health by juicing vegetables. Remember My people perish from a lack of knowledge. Hosea 4: 6 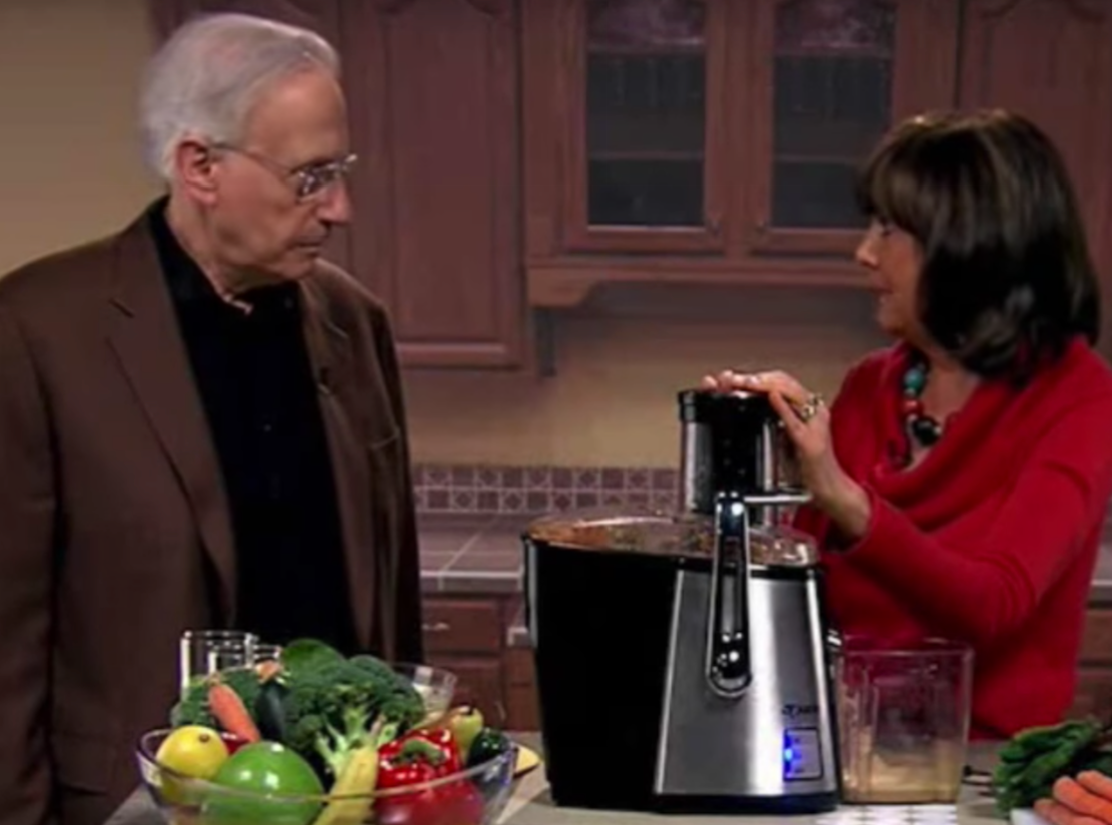 Cherie Calbom, a.k.a. The Juice Lady, had fibromyalgia and chronic fatigue syndrome. Her doctor considered them incurable. After three months on a juice diet, she was completely healed. Cherie’s revelations about nutrition and especially juicing vegetables came after several supernatural experiences that you can hear about in the YouTube videos below.

Why Christians Get Diseases 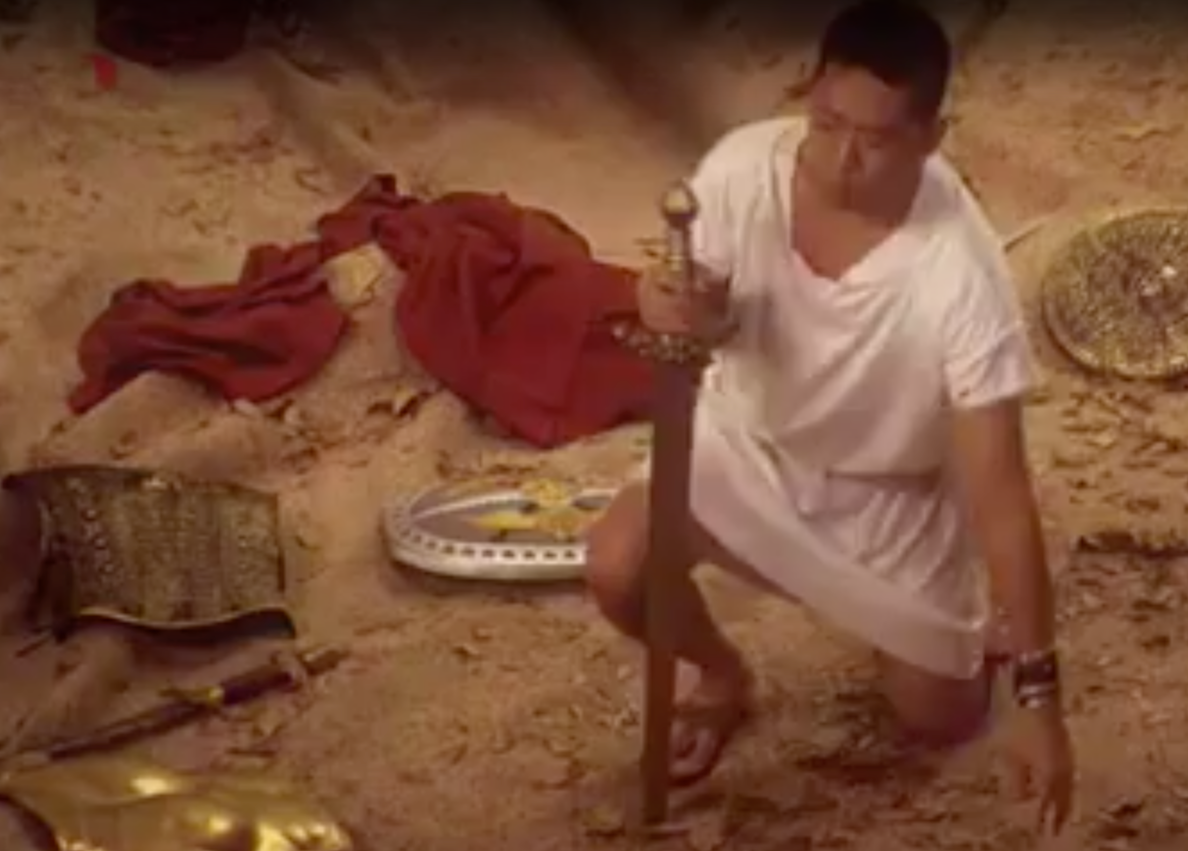 She had a vision. She was shown a battle field in which the soldier’s had their armor strewn all over the place.

Then she saw diseases labelled on the soldiers — cancer, chronic fatigue, arthritis, etc. The soldiers could not be effective warriors because diseases were preventing that. So, the demonic could attack them.

Then the Lord told her that His people could not fight the demonic effectively because they were sick. The diseases were because they did not take care of themselves.

Hear more about it in the YouTube video below.

Commissioned from the Lord

Then The Lord commissioned her to tell His people how to take care of themselves.

He told her to get a masters degree in nutritional sciences. Then He led her to the point where she was writing books and having regular television appearances.

She found out that our food supply has been so adulterated that it does not perform the way God intended. We have hybridized wheat with too much gluten, we have genetically modified organisms, we have pesticides and insecticides, we have air pollution landing on the food.  Watch the YouTube video below.

Her studies showed Cherie that proper juicing was the way to reverse many of these health problems.  She even reversed her own fibromyalgia within 3 months.  That is explained below.

Cherie Calbom has written over 20 books on nutrition. In The Juice Lady’s Guide to Juicing for Health , she organized the book into 53 medical conditions such as Alzheimer’s, ADD, allergies, influenza, gout, herpes, fibrocystic breasts, diabetes, and depression. For each infirmity she makes recommendations about lifestyle, diet, nutrients, herbs, and juice ingredients, and offers specific juice recipes.

In the radio broadcasts below, Cherie Calbom talks about the sweet dreams night cap. That is a juice recipe what will help people sleep. Here is the recipe.

For interviews with Cherie Calbom and more information about juicing, click on the links to the radio and television shows below.

Listen to the radio interviews between Cherie Calbom and Sid Roth.

Everything above is from Sid Roth’s TV show, It’s Supernatural.  For those of you who do not think the above is supernatural enough for you, watch this clip from the TV show.