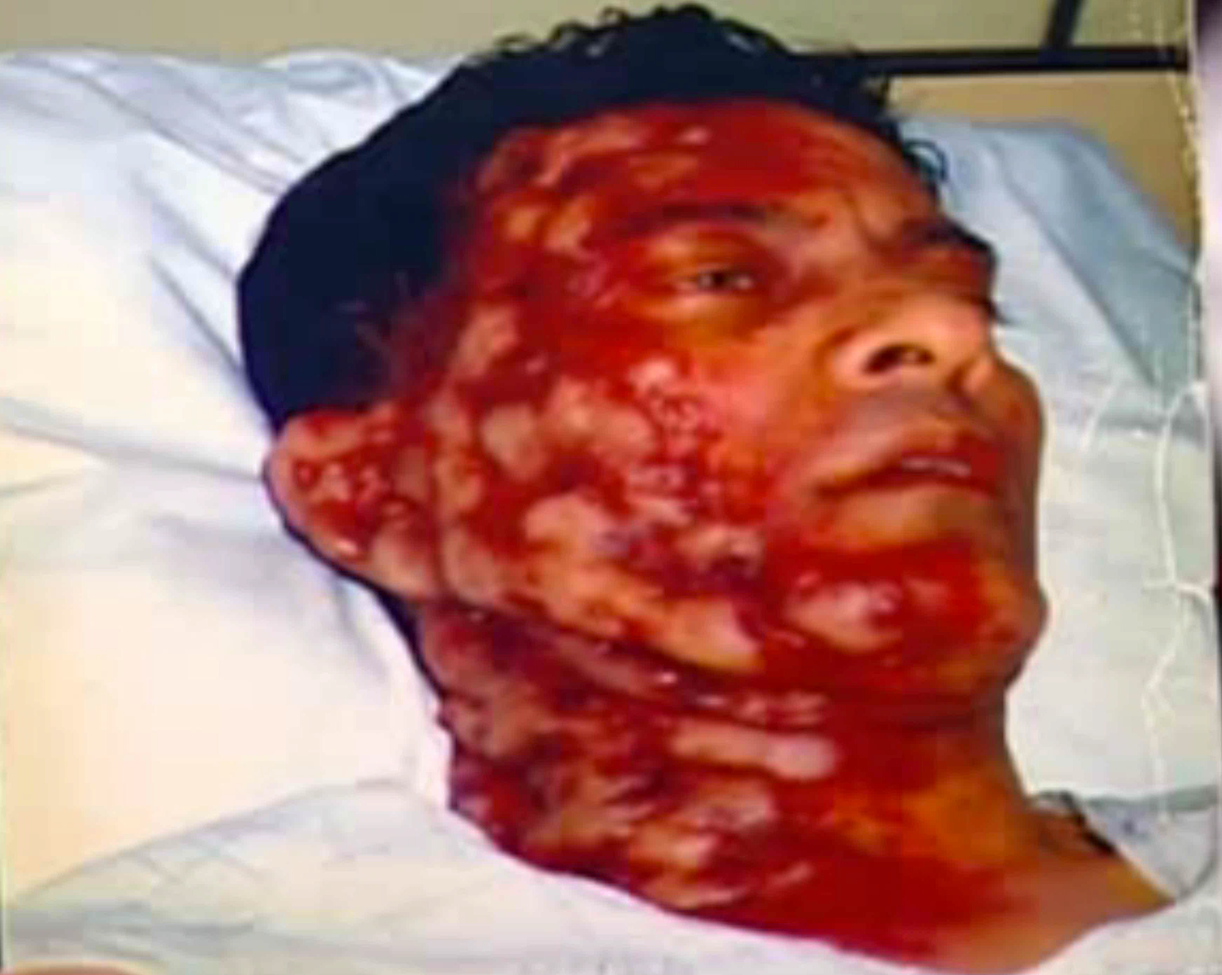 This web page is about Nasir Siddiki and his super natural healing of shingles.

Herpes simplex is a virus that causes shingles, cold sores and genital herpes. The main symptom is clusters of infected blisters which most commonly form around the mouth or nose, or on the vulva, vagina and cervix in women and on the penis in men. Other areas of the body can be affected. The video below is about a man with shingles.

Dr. Nasir Siddiki was in a Toronto hospital with the worst case of shingles that the hospital had ever seen. He had a temperature of 107.6 degrees. The doctors left him to die. He cried out, “God, if you are real, don’t let me die.” That evening Jesus came to the foot of his bed.

The next morning the doctors said he could go home because his disease had gone into remission.  Watch his hospital experience in the YouTube video below.

Muslim found the Son of God

As a Muslim, Nasir had been taught that God had no sons.   However, because of a supernatural experience, he had begun to doubt the teaching.  He was in a state of wondering whether Jesus really was the son of God.

Then he did something out of character.  He turned on the TV.  This is the question that was written across he screen: Is Jesus the Son of God?

Before the morning was over, Nasir had become a Christian.

Nasir’s wife developed multiple sclerosis.  He doctor expected her to be a cripple for the rest of her life.

Nasir got recordings of Bible scriptures talking about healing.  His wife listened to them 24/7 for two years.  She got healed.  Watch the video below.

Nasir’s Muslim brother died in a hospital in a foreign country.  While he was in the morgue, Nasir & his wife prayed for him.  I came back to life.  Later he described his trip to hell.

Watch the complete interview between Nasir Siddiki and Sid Roth.