9 harbingers of judgment on America

Rabbi Jonathan Kahn discovered 9 harbingers of judgment upon America.  Before we discuss that, let’s have a history lesson about the founding of the United States of America. 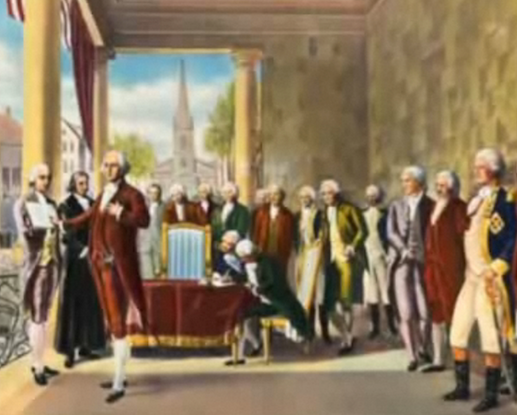 George Washington was inaugurated as president of the United States on April 30, 1789 in New York City.  Below is one paragraph from his speech.

We ought to be no less persuaded that the propitious smiles of Heaven can never be expected on a notion that disregards the eternal rules of order and right which heaven itself has ordained.

In other words, “If America ever turns away from God, its blessing will be removed.”

The little chapel that stood 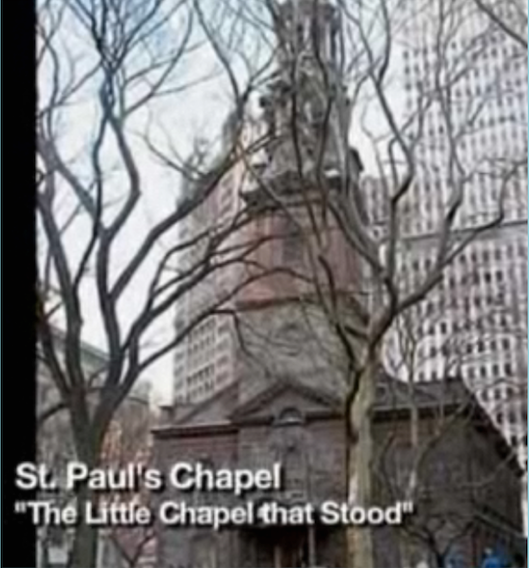 After the speech, Washington and the rest of the government walked over to St. Paul’s Chapel. After Sept.11, 2001, the location of the chapel came to be known as Ground Zero. That chapel was not destroyed at Ground Zero. All of the other buildings were. The media called it a miracle. 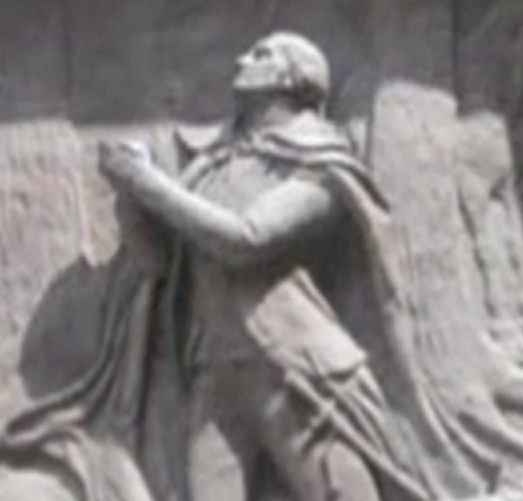 If you go to the chapel, you will see a statue of George Washington praying for the new nation.

It looks like George Washington was right. Much of America turned their back on God. At the very area that he prayed, the Twin Towers were destroyed on 9/11.

That could be considered a coincidence. But, there were too many other strange things that happened that point to this being the finger of God.

The bricks have fallen down.  But, we will build with hewn stone.  The sycamores have been cut down, but we will change them into cedars.    Isaiah 9:10 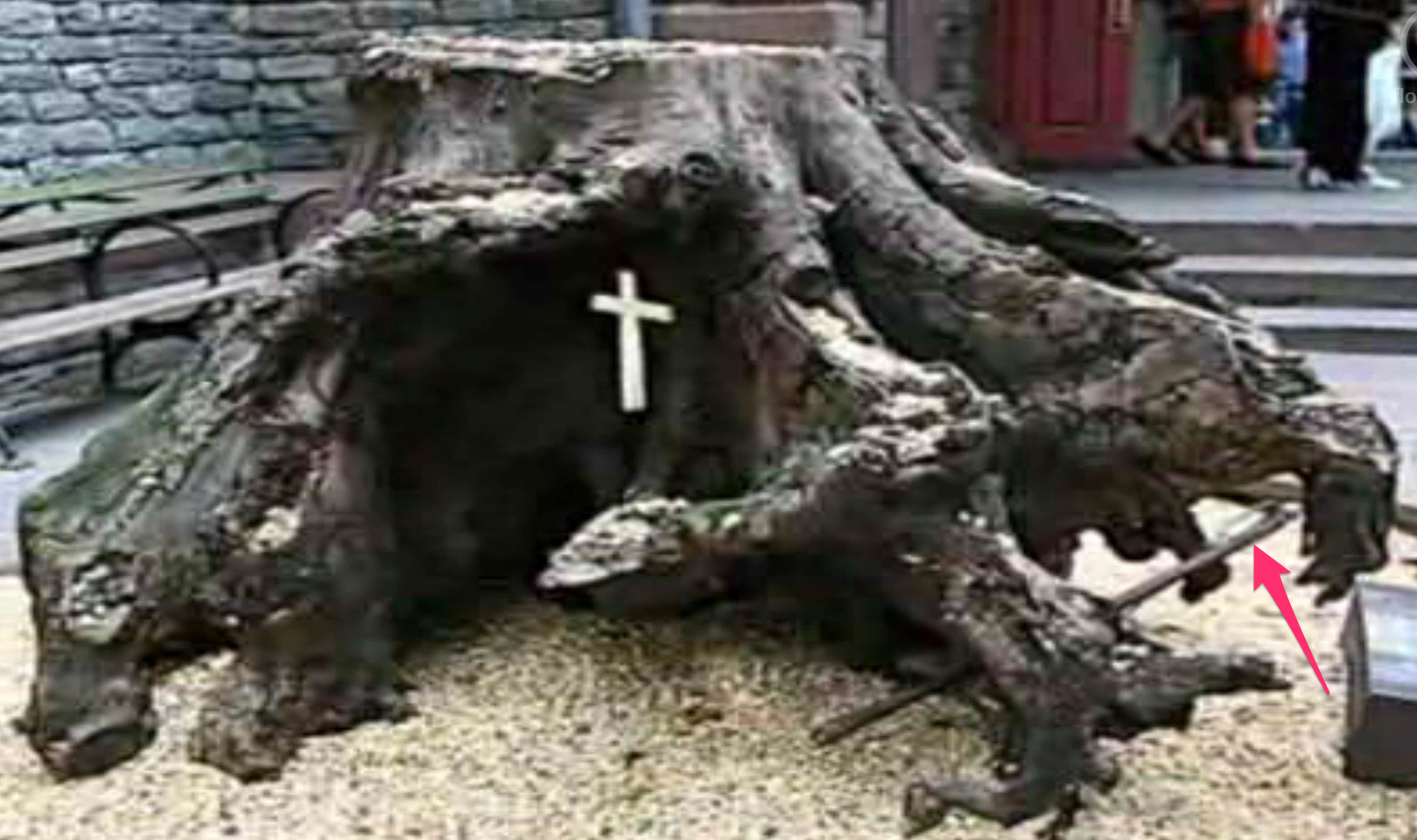 Isaiah 9:10 includes these phrases: “the bricks have fallen down” and “the sycamores have been cut down.”  When the World Trade Ctr was destroyed on 911, a piece of metal from the debris flew through the air and pierced a sycamore tree that was at ground zero.  Out of that verse in Isaiah came 9 harbingers (warnings) of God’s judgment upon America.

Watch the video below to see how the bricks, sycamore and cedar are 3 of 9 harbingers of God’s judgment on America.

In Isaiah 9:10 it talks about bricks being replaced with hewn stone.  One of the harbingers is a 20 ton block of hewn stone that was laid with much ceremony.  Watch the video below.

Politicians John Edwards and Tom Daschle, in different years, quoted Isaiah 9:10.  Without knowing it, they were speaking prophetically and pronouncing judgment on America.

What is the Shemitah?

However, in ancient Hebrew times the people rejected God.  The Hebrews were taken as slaves to Babylon.  America has more or less rejected God.  America is also being judged by God.  Watch the video below.

It is well known that the number seven fits into many of the acts of God. Seven years after 9/11, on the last day of the Shemitah year,  the stock market had the biggest one-day drop in history. The Dow Jones Industrial Average dropped 777 points which was 7% of its value. This happened after the House of Representatives rejected a $700 billion bailout package.

If my people, who are called by my name, will humble themselves and pray and seek my face and turn from their wicked ways, then I will hear from heaven, and I will forgive their sin and will heal their land.                2 Chronicles 7:14

To hear the first interview  between Rabbi Jonathan 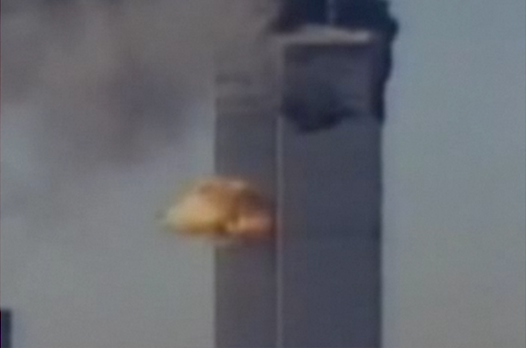 Kahn and Sid Roth, click on the image to the left.

To hear the second interview about the 9 harbingers, click on the image to the right.