1 Corinthians 12:8-10 lists the 9 gifts of the Holy Spirit.  These can be broken down into 3 categories of 3 gifts each.

Gift of faith: When I first became enthusiastic about the Lord, I began hearing about the gift of faith.  I read in Mathew 17:20b where is said, If you have faith as small as a mustard seed, you can say to this mountain, ‘Move from here to there,’ and it will move. Nothing will be impossible for you.

So, I kept asking the Lord for the gift of faith and He gave it to me.  It wasn’t quite as large as a mustard seed.  However, I began praying for all sorts of things including the weather and finances and they would often happen.  My quality of life went way up.

Working of miracles: At times, two different gifts can be combined.  In the YouTube video below, Steven Brooks prayed for a boy with incredibly flat feet.  When arches were formed, that was a miracle.

However, he asked members of the congregation to come up and watch the miracle that was about to take place.  When he asked that, he was operating in the gift of faith. 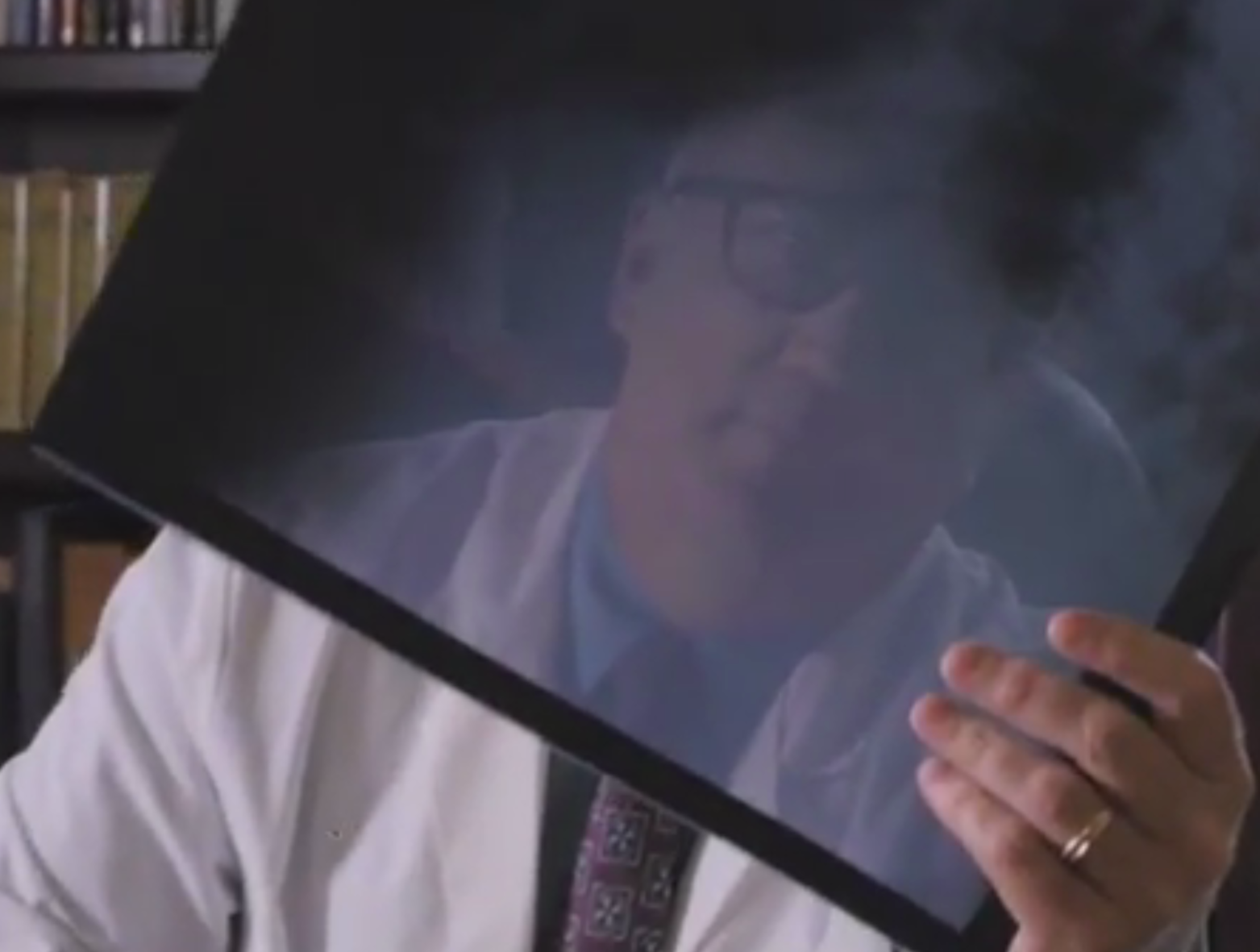 aith.  The gift of healing is a special gift from the Holy Spirit.

This is explained in the YouTube video below.  Among other things, it tells of a girl with scoliosis.  She had been in a back brace of all of her life.  She had to wear it 22 hours a day.  After Steven Brooks prayed while operating in the gift of healing, she was completely healed.  The doctor showed her the X-rays to verify it.

The Word of Wisdom: Natural wisdom is something that we associate with aging.  As people learn more, they learn the right application of that knowledge.  That is natural wisdom.  The Word of Wisdom could be thought of as the “supernatural application of knowledge.”  Then there is the Spirit of Wisdom that we read about in the Book of Proverbs and in Isaiah 11:2.  That is a spirit that has been around since  before the world began.

The Word of Knowledge: This manifests itself as knowledge that cannot be know naturally.  For instance, someone with this gift may supernaturally know things such as precisely what kind of infirmity a person has.

The Discerning of Spirits: People with the gift of the discerning of spirits can see, smell, touch, taste and/or hear beings such as angels and demons.  This is more fully explained in the short YouTube video below.

♦ Strengthen,
♦ Encourage,
♦ Comfort,
♦ Instruct or to
♦ Affect the actions and attitudes of unbelievers.

Tongues: The gift of tongues is an important gift.  In 1 Corinthians 14:18 the Apostle Paul said, “I thank God that I speak in tongues more than all of you.”  Using this gift allows us to relate to God through our spirits rather than just our minds.  It can also be a praise to God.

Interpretation of tongues: Someone with this gift can understand what a tongue-speaker is saying even though they do not understand the language being spoken.  The interpreter can communicate the tongues message to everyone else so that they can benefit from the truth being spoken.

To hear Steven Brooks discuss the 9 gifts of the Holy Spirit with Sid Roth, watch the TV archive now.

One thought on “9 Gifts of the Holy Spirit”