When Alan Studnick  was 13, top gurus in the world began giving him high level New Age teachings. Soon Alan became one of their teachers.

One thing the New Age teachers were trying to do was change Christians to their way of thinking.  They thought that, with their methodology, they could change the culture of society within 30 years.

Alan Studnick started learning these New Age teachings around 30 years ago. He believes that, unfortunately, the New Age teachers were largely successful.

For more details, watch the short video below.

Bad fruit from his teachings

Alan Studnick started noticing that some of his students were ending up in psychiatric wards, they were leaving their families and so on. Sensing that something was wrong, he began trying to get to the bottom of the problem.

One thing led to another and he eventually saw an open-eye vision of God with Jesus at his right hand. Alan received power from Jesus to heal people.

Alan had the nerve to give Jesus a test. For 12 months he would teach New Age and follow the Bible at the same time. 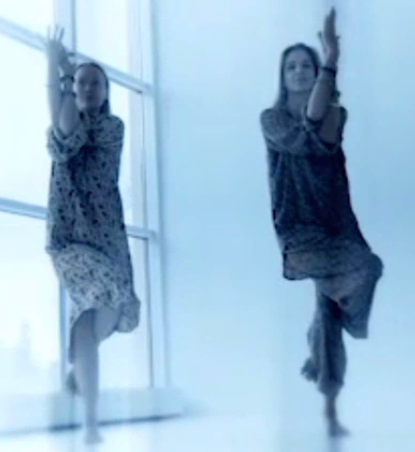 Alan Studnick was a trained hatha yoga master.  He said that he and has colleagues had a 30-year strategy for making yoga acceptable in Christian circles.

Fear & love are probably the strongest motivators there are. Fear comes from the enemy; love comes from God.

If you experience fear, anxiety, depression, etc., don’t just develop head knowledge of Jesus. Get to know Him as a close friend.