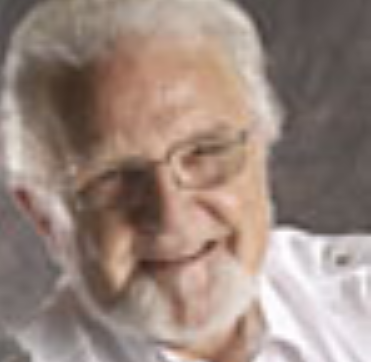 This is according to a quantum physics theory called string theory. This theory requires you to accept the fact that there are eleven dimensions rather than the four we are used to:

In the interview with Patricia King below, David Van Koevering theorized that at least one of these superstrings travels faster than the speed of light. This means that it would pass through time. This in turn would give one explanation as to why people sometimes dream future events. The superstring simply brings people the memory of a future event.

It may also help explain how we can create our own reality. If we think and speak negatively, we can accept a negative thought that is on a trajectory through time.

If we think and speak positively, we can accept a positive thought that is on a trajectory through time. It is a fact that we can create reality with our thoughts and spoken words. Life and death are in the power of the tongue.     Proverbs 18:21a.

Quantum physics could convince you that reality is much different from what you thought it was before you studied the subject. For instance, consider quantum entanglement. This state occurs when particles such as photons, electrons and molecules interact physically and then become separated.

This concept is used in commercial applications of quantum physics.

Faster than the speed of light

Creative light refers to the word God spoke when He created the universe. He spoke with the speed of creative light. One of the things created was the slower created light that travels at approximately 186,000 miles per second.

One thought on “Quantum Physics, a Discussion with David Van Koevering”