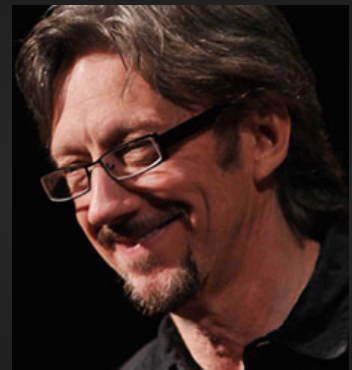 Larry Randolph is so accurate in his prophecies that he has special privileges.  He has direct access to top government officials to warn of what he sees happening.

Running away from home

He was running away from the legalism of the church.  He also felt that there was something missing from his life that he had to find.  When you listen to the prophecies below, you will understand that he found it.

Watch this YouTube video to learn more about running away from home.

Keep reading to learn more about Larry’s journey into the world of the prophetic.

One night Larry had a face-to-face meeting with Jesus.  He felt the liquid agape love of God.

Jesus told him that he had a unique destiny.  We all have unique destinies.  If we do not fulfill our destiny, mankind will be missing something.  No one else can fulfill that purpose.

Watch the YouTube video below to learn more about the face-to-face meeting.

These clips were first broadcast on the It’s Supernatural television program in May 2014.  In the YouTube video below Larry Randolph discusses some of his prophecies including the Gulf Oil Spill and the Israeli conflict that started later in the year.