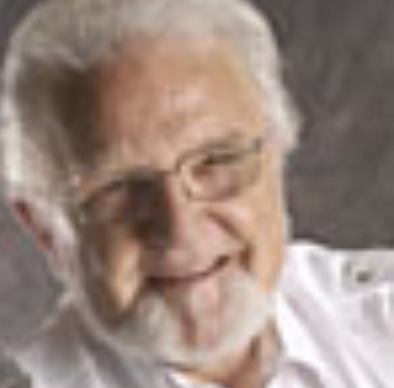 The late Dr. David Van Koevering was a musicologist and a specialist in quantum physics. He owned over 600 patents — most of them relating to music.

One of his latest inventions may make huge changes in the area of human health. It is the table of elements synthesizer. It tunes the frequencies and frequency partials to the atomic weight vibration of the elements that make up the human body.

When playing this music you will be causing your body to resonate with your original design set of frequencies. The fundamental frequencies have been embellished with frequency tuned melodic phrases and textures that help the listener relax and absorb the frequencies into their bodies. 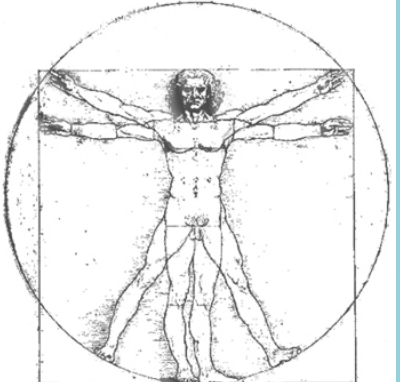 The human body is composed of 31 elements. 11 are referred to as abundant elements. The 20 referred to as trace elements are very small in amount. Sickness and disease are distortions of the frequencies of these elements.

Dr. Van Koevering was hoping that listening to music played on the synthesizer will cause disease to be reversed.

To help understand what Dr. Van Koevering was talking about, it helps to do a small study of quantum physics and string theory.

(Quantum means the smallest possible discrete unit of any physical property, such as energy or matter.)

These theories state that we are made up of

Different superstrings vibrate at different frequencies. (See the TED video for more information on this.)

Many people limit their thinking to the four common dimensions of length, width, height and time. To appreciate the TED video, you will have to be prepared the accept the possibility of eleven dimensions. 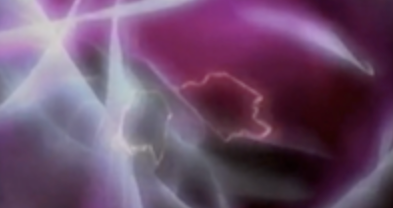 Dr. Van Koevering believed that superstrings (and therefore all matter) are the vibration that God spoke into existence when He called all matter to be. God spoke the frequency of each element of the table of elements, atoms, and even the superstrings.

Watch Sounds and Colors of God, a TV interview between David Van Koevering and Patricia King.

Quantum physics for the layman — consider the book below.

In Search of Schrödinger’s Cat

Quantum theory is so shocking that Einstein could not bring himself to accept it. It is so important that it provides the fundamental underpinning of all modern sciences. Without it, we’d have no nuclear power or nuclear weapons, no TV, no computers. There would be no science of molecular biology, no understanding of DNA and no genetic engineering.

In Search of Schrödinger’s Cat tells the complete story of quantum mechanics. It’s a truth stranger than any fiction. John Gribbin takes us step by step into an ever more bizarre and fascinating place. It just requires that we approach it with an open mind.

He introduces the scientists who developed quantum theory. He investigates the atom, radiation, time travel, the birth of the universe, superconductors and life itself. And in a world full of its own delights, mysteries and surprises, he searches for Schrodinger’s Cat — a search for quantum reality — as he brings every reader to a clear understanding of the most important area of scientific study today — quantum physics. In Search of Schrödinger’s Cat is a fascinating and delightful introduction to the strange world of the quantum — an essential element in understanding today’s world.

After studying quantum physics over the past few weeks, this is what I believe: