The information on this web page came from an investigative reporter who has been working in Israel for decades.  She made an in-depth study of Islam. 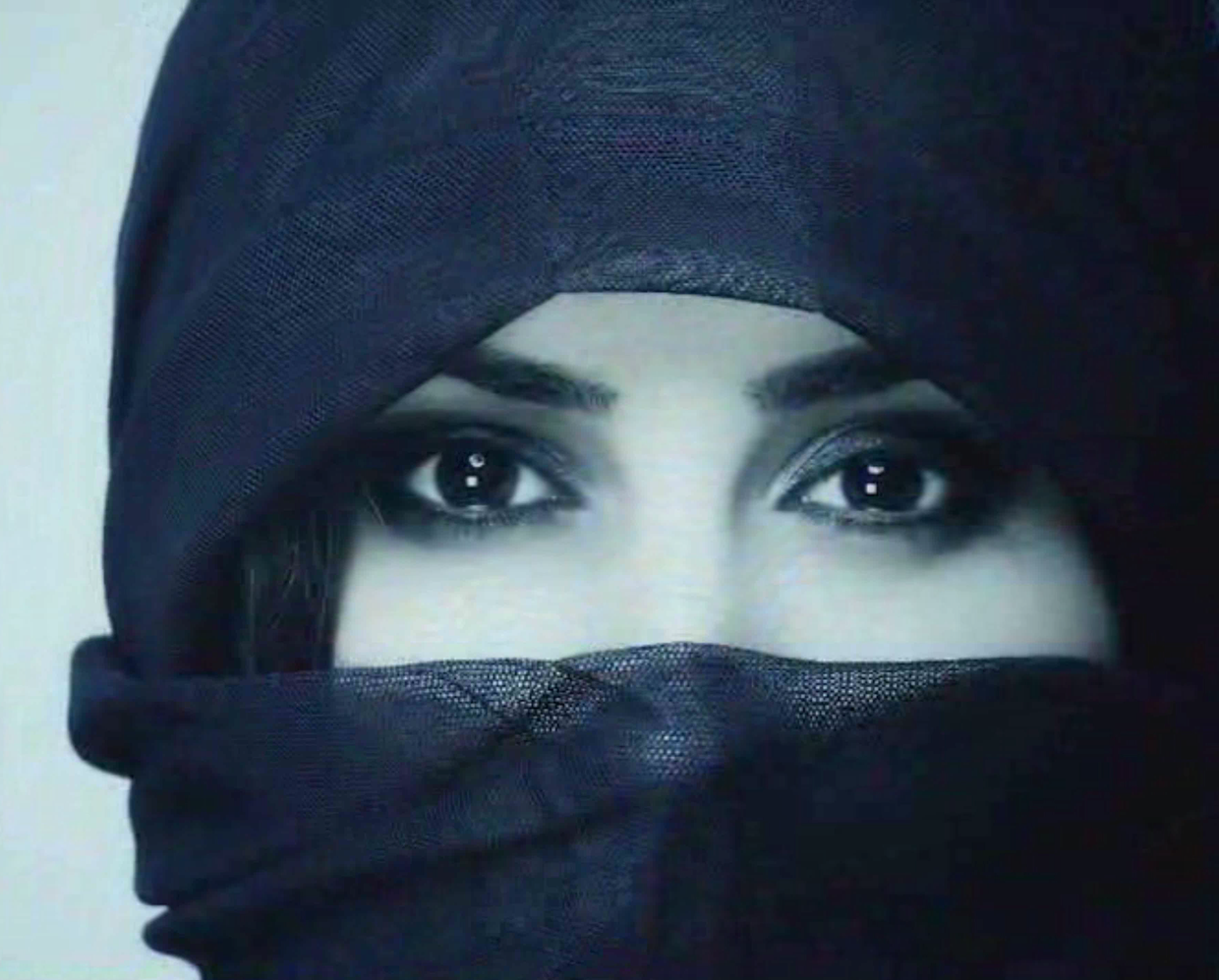 the White House by 2050 and to enforce sharia law.   This plot was uncovered when a Muslim woman in Muslim attire was suspiciously taking pictures of the Chesapeake Bay Bridge.  Police discovered her driver’s connections to Hamas and searched his house.  They removed two truckloads of materials outlining the strategy.

The strategy has five phases:

For more information about the Muslim Brotherhood agenda, watch the YouTube video below.

Islam is NOT a Peace-loving Religion

The writings of Mohammad are full of violence.  He encouraged people to use violence to take over nations and spread Islam.  One message was convert or be killed.

To learn more about this topic, watch the YouTube video below.

To watch the entire interview between Shira Sorko-Ram and Sid Roth, watch the archived TV broadcast.

What is sharia law?

Here are some characteristics of sharia law:

♦  Women are downtrodden
♦  A man can have up to 4 wives
♦  A man can divorce any of them by saying, “I divorce you.”
♦  A woman cannot divorce her husband
♦  If a woman is raped, her testimony will not stand up in court unless 4 men witnessed it
♦  A woman’s testimony is worth only half as much as a man’s
♦  A concept called taqiyya: It is perfectly alright to tell lies in order to advance Islam.
♦  If Muslims conquer a people to advance Islam, it is perfectly alright to use  the conquered people as slaves.